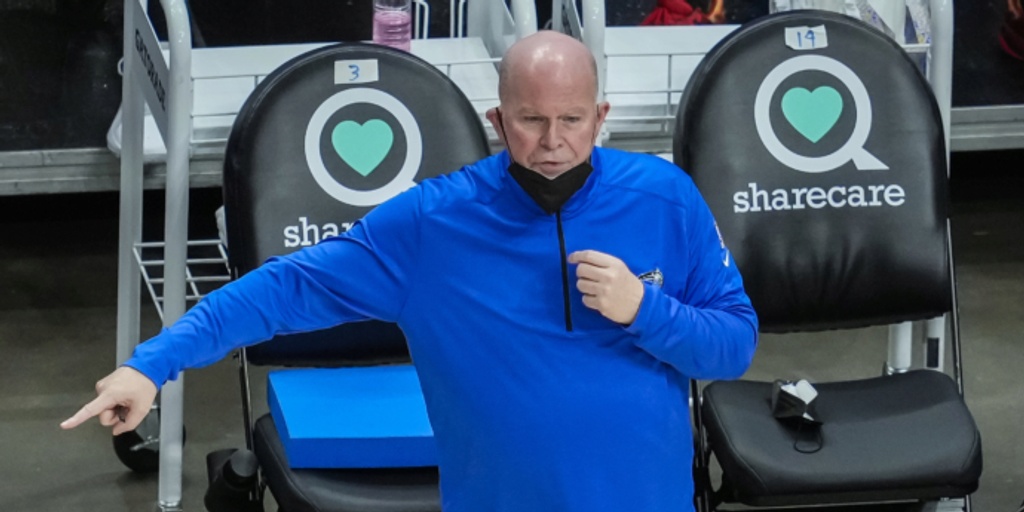 Steve Clifford has agreed to a deal to return as the Charlotte Hornets’ head coach, according to Adrian Wojnarowski of ESPN.

ESPN Sources: Steve Clifford has agreed to a deal to return as the Charlotte Hornets’ coach. Clifford, one of league’s most respected coaches among his peers, led Hornets to two playoff trips in a five-year run that ended in 2018.

Evidently there were no hard feelings between the Hornets and Clifford. During his last stint in Charlotte, he led the team to the playoffs just twice (and they lost in the first round both times).

The Hornets previously wanted to hire Kenny Atkinson, but he shocked everyone and changed his mind, opting to stay with the Golden State Warriors as an assistant coach after the team won this year's NBA championship.

It seemed like the Hornets might hire Mike D'Antoni, who was the other finalist when they decided on Atkinson. However, after D'Antoni met with Charlotte owner Michael Jordan last week, the Hornets opted to go in a different direction and bring back Clifford.