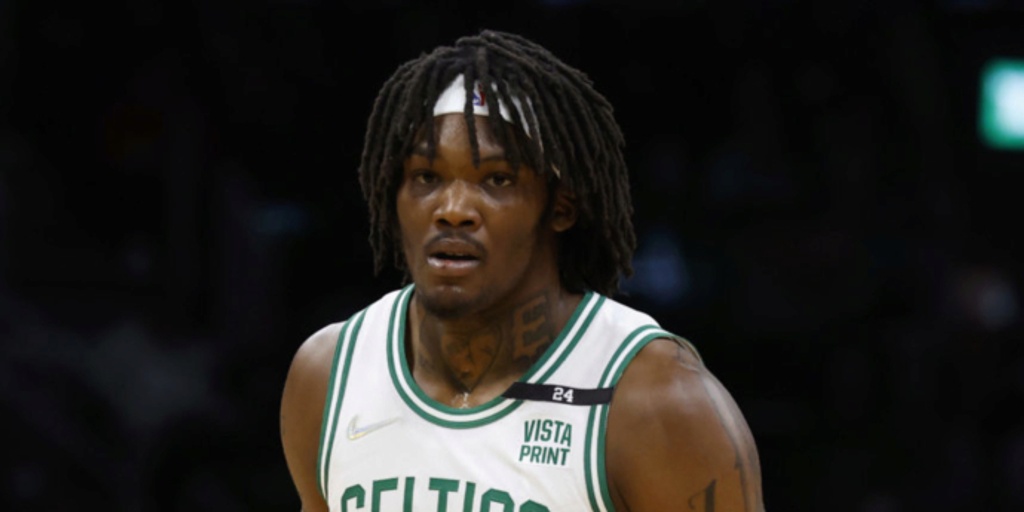 Boston Celtics center Robert Williams is expected to miss 4-6 weeks following knee surgery for a torn meniscus, according to ESPN's Adrian Wojnarowski, with him possibly returning to the court in the second-round of the Eastern Conference playoffs.

ESPN Sources: After undergoing surgery for a torn meniscus in his left knee this morning, Boston Celtics C Robert Williams is expected to return within 4-to-6 weeks – a timetable that could land him back in the lineup as soon as the second-round of Eastern Conference playoffs.

ANALYSIS: The news could be much worse and the Celtics will likely get Williams back early in the playoffs. He has been an anchor for Boston's outstanding defense this season with the team only one game out of first place in the Eastern Conference with just six games remaining in the regular season.