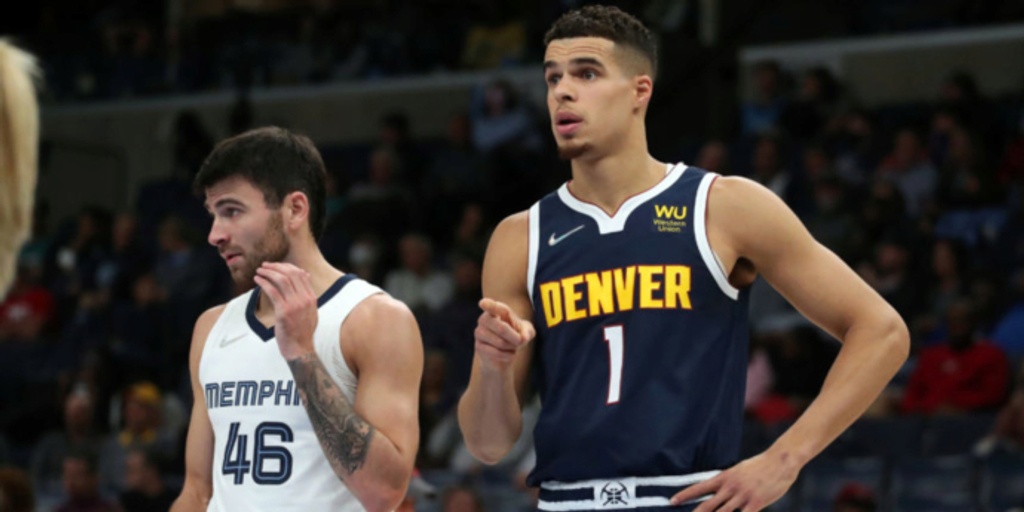 Denver Nuggets forward Michael Porter Jr. suffered a minor setback in recent weeks during his rehab from back surgery, according to Mike Singer of The Denver Post. The setback is reportedly due to overcompensation and overwork from his rehab and no decision has been made about his immediate future and possible return.

ANALYSIS: The Nuggets were hoping to get a huge contribution from Porter Jr. this season but he only played nine game before undergoing back surgery. The team has been cautiously optimistic that he could return during the regular season but that window is quickly closing with just six games remaining in Denver's schedule.

The Nuggets have made due without both Porter Jr. and point guard Jamal Murray behind the stellar play of reigning MVP Nikola Jokic with the team currently holding the No. 6 spot in the Western Conference.