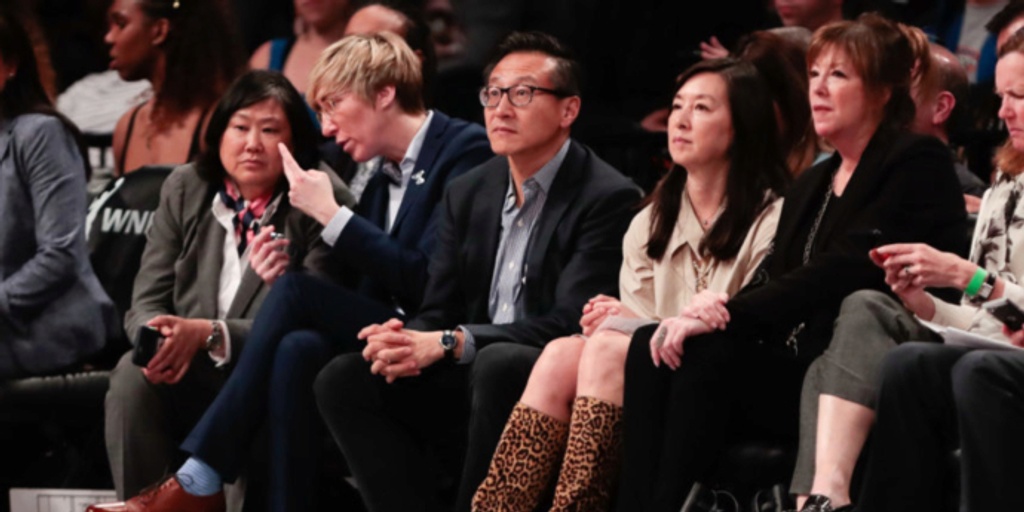 The New York Liberty have been fined a league-record $500,000 for chartering flights for players during the second half of the season and taking the team to Napa, CA during Labor Day weekend, according to Howard Megdal of Sports Illustrated.

ANALYSIS: This is a massive penalty, which Megdal reports violated the allowed compensation for WNBA players under its collective bargaining agreement. Some consequences floated by the league were even more severe.

Megdal added: "After someone alerted the WNBA to the Liberty’s violations, possible remedies floated by the league’s general counsel, Jamin Dershowitz, ranged from losing 'every draft pick you have ever seen' to suspending ownership, even 'grounds for termination of the franchise,' according to a Sept. 21, 2021, communication between the league and the Liberty reviewed by SI."

The entire scandal raises the issue of how the league's owners treat its players differently and underscores the difference in league ownership capabiltiy at the WNBA level. It highlights a bizarre case where a franchise is harshly penalized for giving its players treatment closer to that of an NBA franchise.