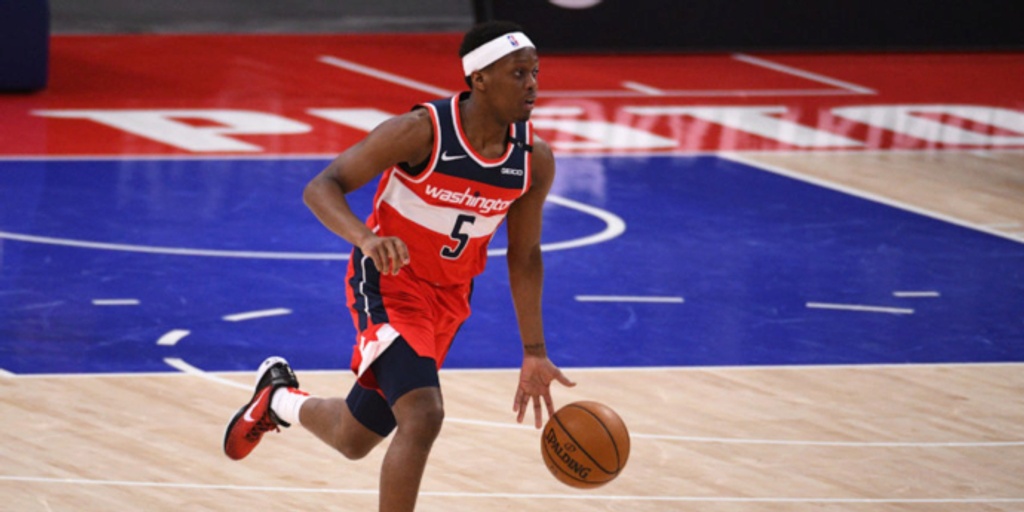 The Wizards have re-signed point guard Cassius Winston on a two-way contract, sources tell The Athletic.

ANALYSIS: Winston returns for his second season on a two-way deal with Washington. The 23-year-old appeared in 22 games with the Wizards as a rookie, averaging 1.9 points per game and making 47.1% of his three-pointers. With the Erie Bayhawks in the NBA G League, WInston put up 12.8 points and 5.5 assists per game.