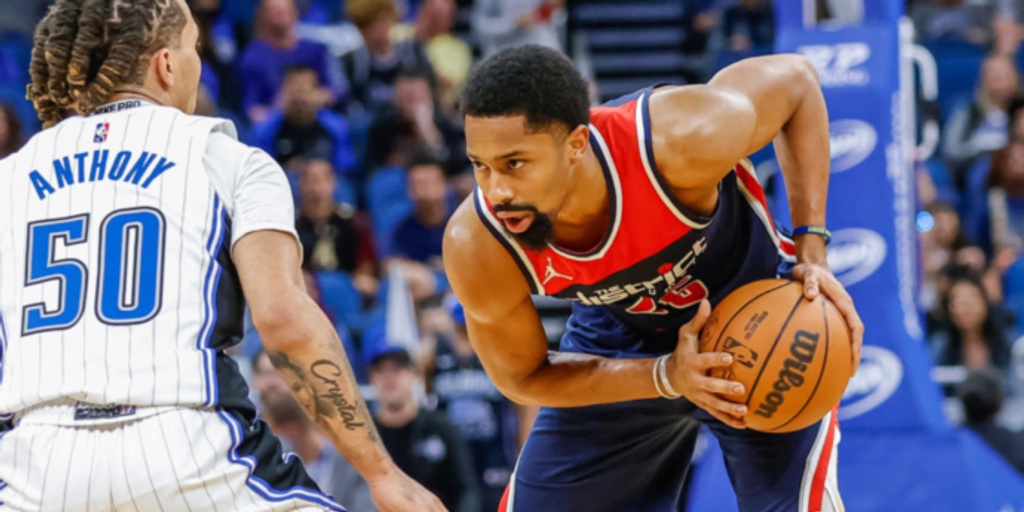 The 9-3 Wizards are off to one of their best starts in franchise history, atop the east after 12 games for the first time since 2007.

ANALYSIS: It's just the fourth time the Wizards have won 9 of their first 12, good enough for first in the East.

While most expected improvment from the Wizards, it is shocking to see jus thow much better they have been in the early season.

So far, exchanging Russell Westbrook for Spencer Dinwiddie and solid role players has seemed to be a fruitful decision.