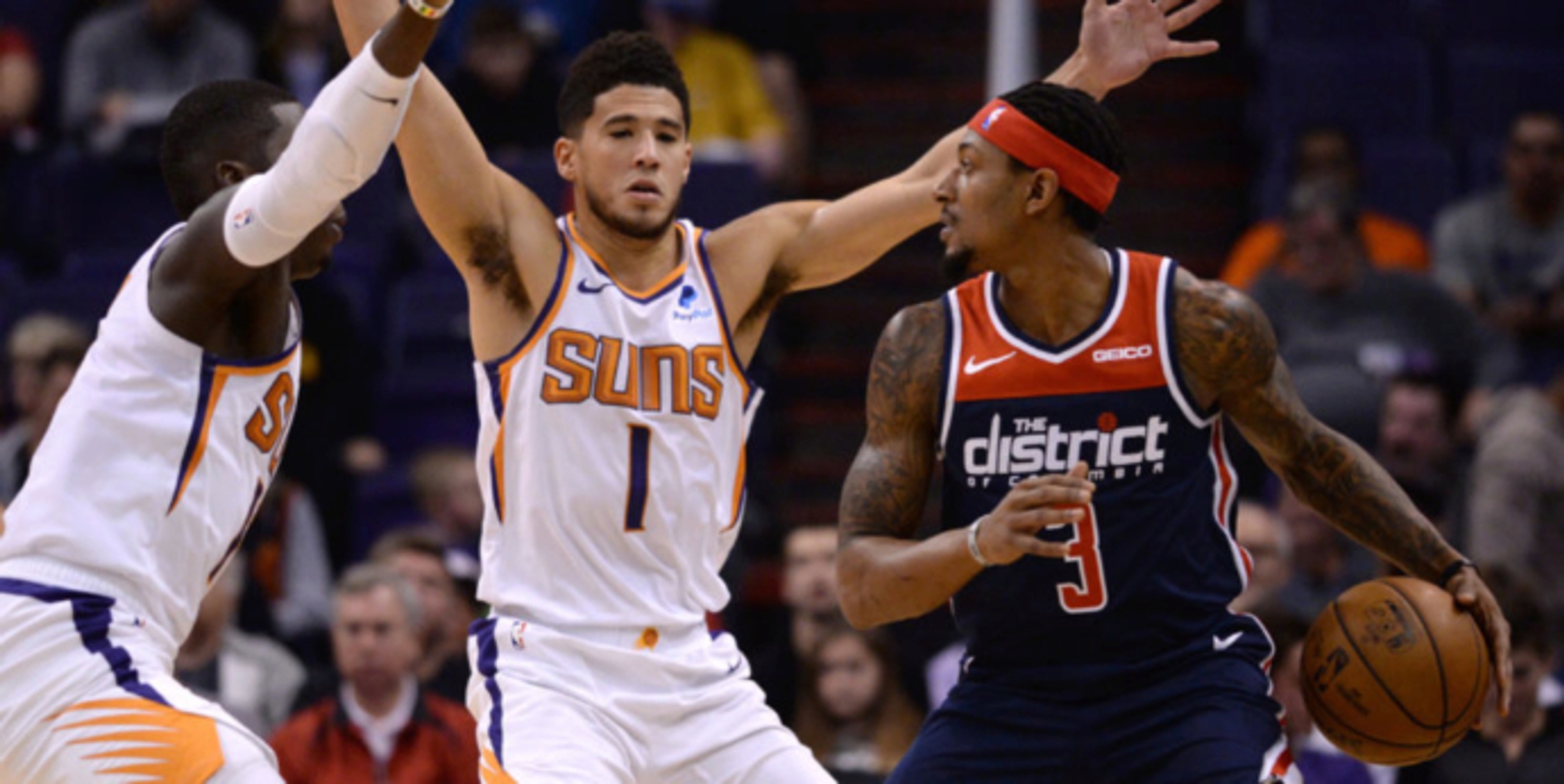 Per Shams Charania and Joe Vardon of The Athletic, Washington Wizards star Bradley Beal has committed to Team USA for the Tokyo Olympics. And Adrian Wojnarowski of ESPN confirmed that Phoenix Suns All-Star guard Devin Booker has also committed to join the 12-man Team USA roster for the Summer Olympics in Tokyo.

ANALYSIS: With this news, Beal and Booker now join Portland's Damian Lillard, Golden State's Draymond Green, and Boston's Jayson Tatum as players who have committed to the Summer Olympics. Marc Stein of The New York Times added that, Phoenix's Chris Paul has been actively pursued this month by USA Basketball for a spot on the Tokyo Olympic team, and USAB officials have also pursued others that are still in the playoffs, and are comfortable that not all of the final 12-man roster would report for training camp on July 6.

So it is likely we will not have a finalized Team USA roster until after the NBA season concludes.