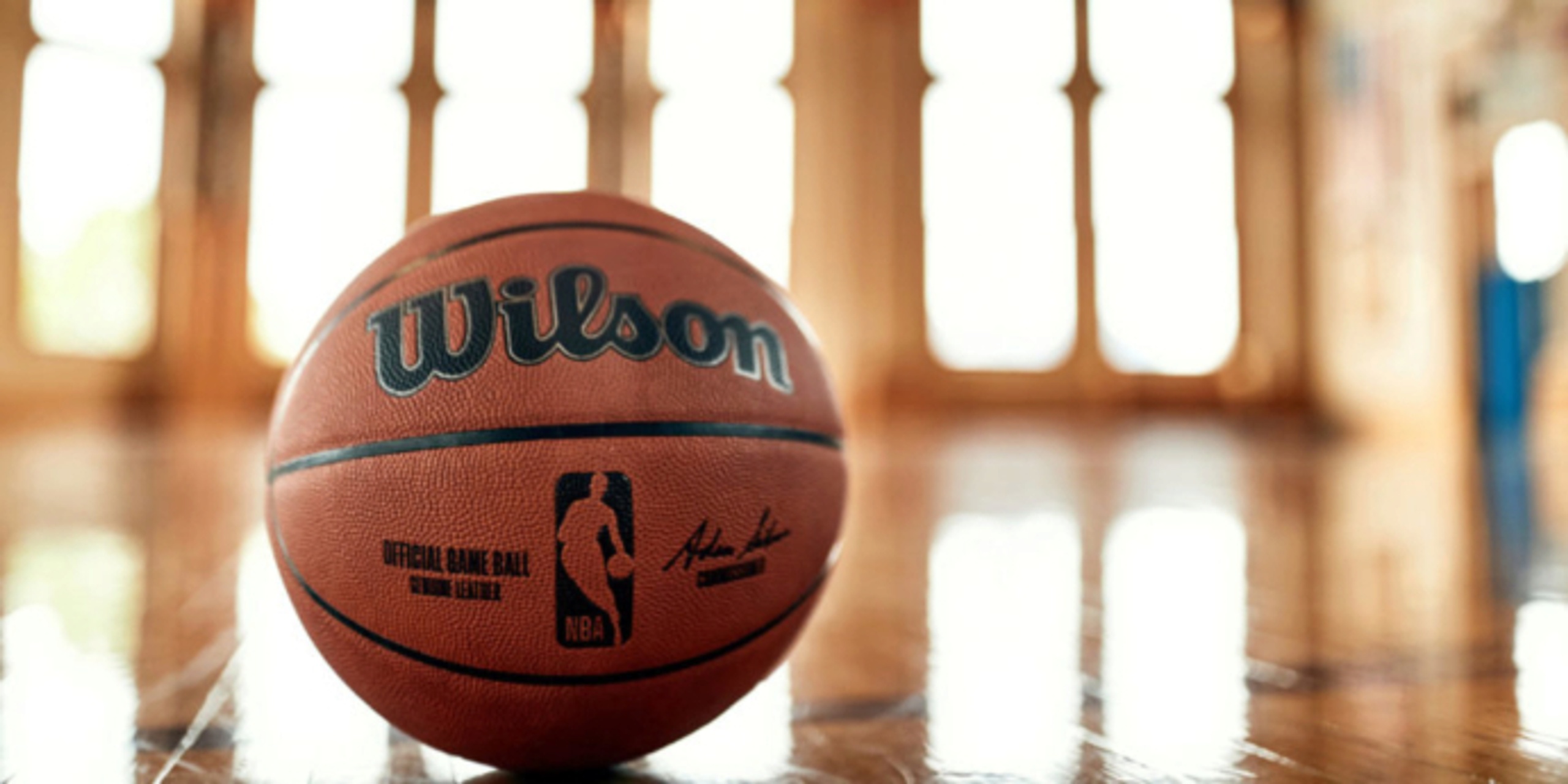 Wilson Sporting Goods will be supplying the NBA with its new game ball beginning next season, and there should not be another “slippery ball” fiasco like the one the league endured a decade-and-a-half ago.

Emphasis on the word “should.”

Beginning when the NBA was in the Bubble in Florida last summer, players have been given samples of the new ball that will be used next season under terms of a multi-year partnership between Wilson and the league. Nobody has complained publicly, though it remains to be seen how the ball will hold up under game use.

One note of reassurance: The leather is manufactured by the same manufacturer, Horween Leather, that has been supplying Spalding, according to Wilson Sporting Goods spokeswoman Sarah Houseknecht. The ball will look nearly identical, using the same eight-seam design currently in use.

In the 2006-07 season, the “new” Spalding ball was made of a synthetic material that players quickly complained was too slippery. There were also complaints that it was not as bouncy as the old ball, and that players were getting cuts on their hands because of the surface friction.

The episode turned into a public-relations fiasco for the NBA and Spalding, and synthetic balls were quickly replaced with the old model. Dallas Mavericks owner Mark Cuban was one of the loudest critics, even commissioning a study at the University of Texas-Austin physics department to compare the two editions. While the reported hand cuts could not be explained, the study found the “new ball” bounced 5-to-8% lower when dropped from four feet, and that it bounced 30% more erratically than its leather counterpart.

The players’ union actually filed a complaint with the National Labor Relations Board over the switch.

When the ball was changed in 2006, teams actually went into their supply closets to find editions of the old leather ball so that those balls could be put back into use. Some teams had more than others, and the league made a centralized inventory and distributed them accordingly. But in that particular season, it was not uncommon for two teams to be playing a game with a basketball emblazoned with a third team’s name.

“Our players' response to this particular composite ball has been consistently negative and we are acting accordingly," Stern said in a statement on Dec. 11, 2006. “Although testing performed by Spalding and the NBA demonstrated that the new composite basketball was more consistent than leather, and statistically there has been an improvement in shooting, scoring, and ball-related turnovers, the most important statistic is the view of our players.”

It was such a fiasco that former NBA commissioner David Stern conceded defeat, saying, “I won’t make a spirited defense in respect to the ball. In hindsight, we could have done a better job. I take responsibility for that."

Memories are long in the NBA office, and this switch is being made with the product hopefully having been properly tested. Trae Young and Jamal Murray are members of Wilson’s advisory staff, in which they playtest, provide feedback and collaborate on Wilson basketball products.

The new ball has been available for players to use on their own time for almost a year, but the proof will come at the start of next season after the balls -- made of the same material, but by a new brand -- will be game tested... as will the “If-it-ain’t-broke-don’t-fix-it” rule.

The public will be able to purchase official game balls through Wilson.com beginning July 29, and by mid-August, other Wilson-licensed products will become available through more traditional and online retailers.

New balls will also go into use in the G League, the WNBA, the 2K League (virtually) and the Basketball Africa League, with Wilson's first batch being put into use at the Las Vegas summer league later this year.

“This partnership with Wilson returns us to our roots as we plan for the future,” said Salvatore LaRocca, NBA President of Global Partnerships. “We were partners for 37 seasons dating back to when Wilson manufactured the first official NBA basketballs in 1946, and we look forward to growing the game of basketball together.”

Information on current inventory was not available Thursday, Houseknecht said.

Will the basketball really be the same? It's too soon to say.

For now, the safe place to file this is under “to be continued.”