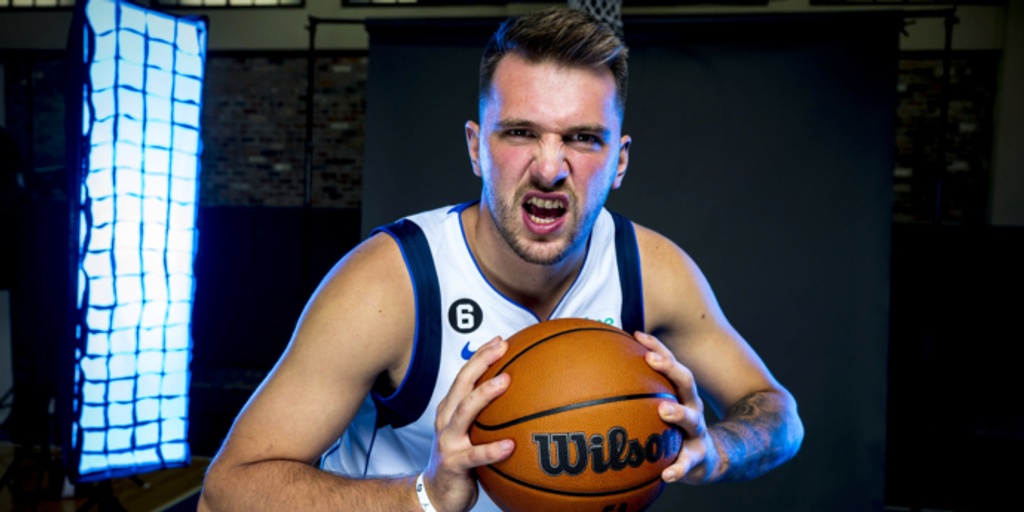 Entering the 2022-23 NBA season, Luka Doncic is the favorite to win the Most Valuable Player award.

The league's decision-makers happen to agree with the oddsmakers. On Tuesday, NBA.com published its annual NBA GM Survey where the executives are asked to share their predictions for the upcoming season.

When asked who will win the 2023 NBA MVP award, 48% of general managers voted for Doncic. Antetokounmpo received 34% of votes, while Embiid (14%) and Stephen Curry (3%) also garnered votes.

The executives were also asked which player they would build their franchise around if they could sign anyone, and Doncic received 45% of votes — trailing only Antetokounmpo (55%).