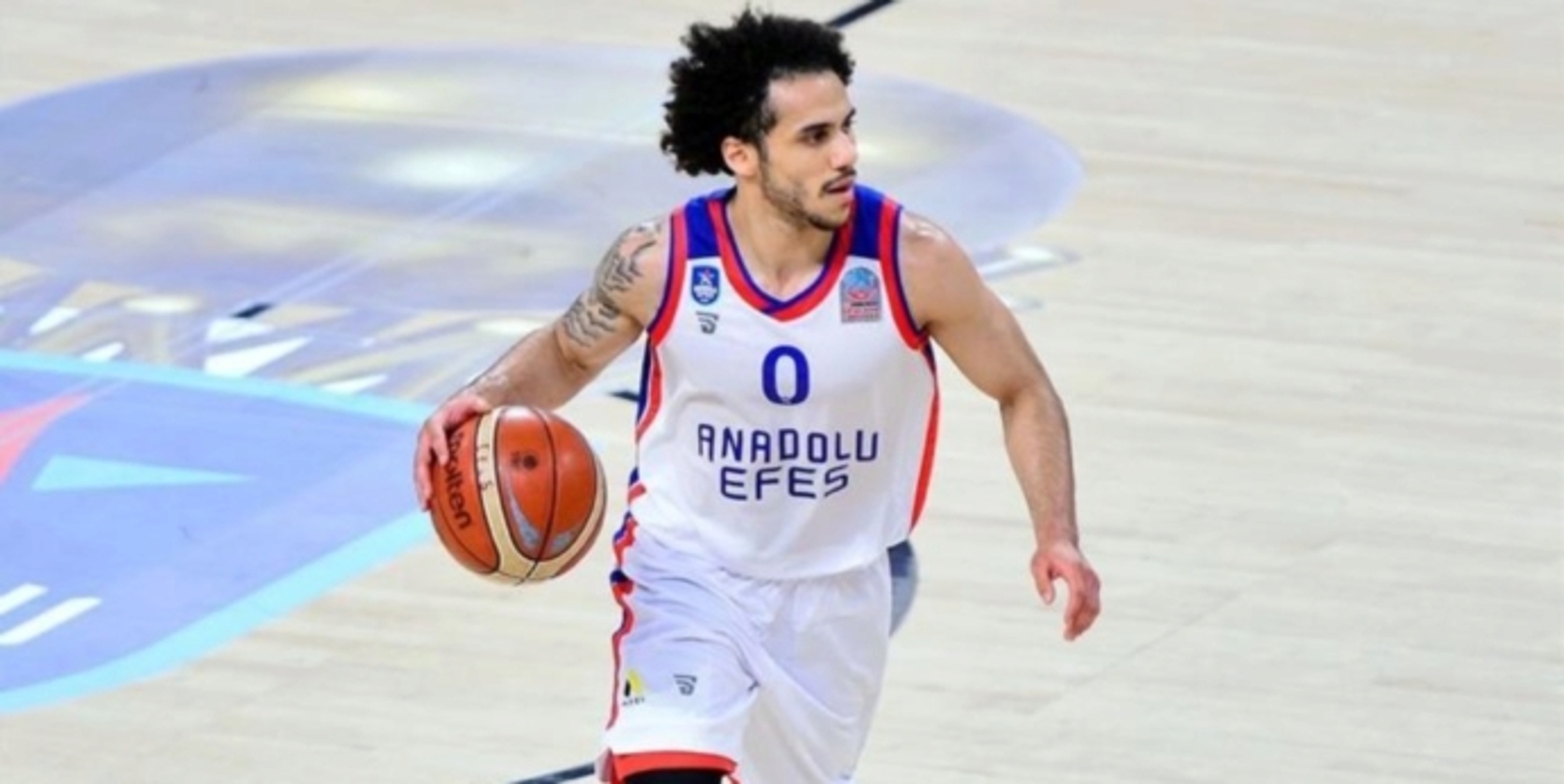 Which overseas players could be free-agent targets for NBA teams?

Kevin Durant went down with another injury last night, a thigh contusion, just a couple days after LaMarcus Aldridge was forced into retirement due to an irregular heartbeat. After weighing their options, the Brooklyn Nets decided to sign an overseas player, Mike James, to address their depth. James spent part of this season with CSKA Moscow, but he was recently released after clashing with his coach.

Over the next few weeks, don’t be surprised if more NBA teams look to sign overseas players who are suddenly available after wrapping up their campaign abroad.

A bunch of American players who had been playing in China are now available, and a few more will become available once their teams are eliminated from the Chinese Basketball Association playoffs. Other Americans are playing in Europe and could become available just before the NBA postseason begins, if their contract allows for it.

Teams in the Western Conference now have to find ways to defeat a Los Angeles Lakers team that has added Andre Drummond. They also need to compete with a Utah Jazz team that has the league’s best overall record (42-16), best home record (42-3) and best point differential (+9.1), as Donovan Mitchell has become the second-leading scorer in the NBA since the All-Star break (29.6 points per game, behind only Stephen Curry at 34.4). The Jazz are the only team in the NBA to rank among the top-five in both offensive rating (116.7, fourth) and defensive rating (107.8, fourth).

So, who is available?

Let’s start with China, where the CBA playoffs resumed Monday with six teams remaining. Dominique Jones led the CBA in scoring this season with an average of 38.0 points per game for the Jilin Northeast Tigers, who were eliminated in the first round of the playoffs. Another American whose season has already ended is Trae Golden of the Fujian Sturgeons (30.4 PPG).

All of the aforementioned players have NBA experience, and it will come down to which holes need to be plugged on a team-by-team basis as the final month of the NBA season winds down and postseason planning reaches its final stages.

The leading rebounder in China was Donatas Motiejunas from Lithuania (13.7 RPG), whose Xinjiang Fighting Tigers were eliminated from the playoffs Sunday by Shandong. Hamed Haddadi of the Sichuan Blue Whales, who finished second in the CBA in rebounding (13.5 RPG), is also available if visa issues do not exist.

Will visa issues be problematic for these overseas players?

“If a player has visa issues, we do try to help them if one of our teams wants to sign them,” NBA spokesman Tim Frank said. ”But we can’t speak to any specific individuals, as we certainly haven’t studied them nor would we speak about any person’s visa status, generally speaking.”

In Europe, the Euroleague playoffs begin this week with recently unretired Pau Gasol having joined FC Barcelona, which finished the regular season tied for first place with CSKA Moscow, who lost their leading scorer (Mike James).

“Mirotic has a contract that requires him to compete in the Euroleague playoffs and Spanish league playoffs, so in his case he will be unavailable,” said former NBA player Bostjan Nachbar, who now runs the Euroleague Players’ Association. “It is a case-by-case, contract-by-contract thing, but for all of the main guys on big teams here, it does not make much sense [to leave].”

Nachbar, speaking via WhatsApp from Barcelona, pointed to Mike James as a case study of someone who can sign with an NBA team. James was having issues with the coach of CSKA Moscow, Dimitrios Itoudis, and was let out of his contract. Now, he will be signing with Brooklyn.

Kyle O'Quinn (Fenerbahce) received some interest from the Toronto Raptors and Dallas Mavericks among other teams last offseason, but he signed in Turkey after he wasn't able to reach a deal with an NBA squad. This season, he's averaging 11.9 points, 6.8 rebounds and 1.1 blocks, and he'll be eligible to sign with an NBA team that needs frontcourt depth once Fenerbahce's campaign concludes.

Reynolds is the Euroleague’s fifth-leading rebounder (5.8 RPG in 34 games), while Nikola Milutinovic of CSKA Moscow is first with 8.5 rebounds per game (and 14.5 rebounds per 40 minutes). The leading three-point shooter in the Euroleague is Kyle Kuric of Slovakia. He plays for Barcelona and is shooting a ridiculous 58.6% from deep, while also leading all players in threes per game (3.1). Loyd, Baldwin and Wilbekin are all in the top-10 in fouls drawn.

As the Nets look to bolster their roster for the playoffs, could they add another overseas player?

“We’ll do our due diligence as always and keep grinding away,” general manager Sean Marks said last week prior to Durant’s latest injury. “We’ll look at what we got. I think with certain guys coming back this week and working themselves back into the rotation and playing more minutes, I don’t think we want to jump to any conclusions on what we might need or what we might be missing. We’ll look at every alternative and everybody out there. Obviously, losing a player like LaMarcus is without a doubt a blow to us. It’s about us being flexible and it’s a great opportunity for somebody else -- a group or a person -- to step up and take advantage of this opportunity.”

Remember, what a team‘s roster looks like now and what it looks like when playoff rosters are set could be very different. A lot of basketball remains to be played worldwide, and every team is just one injury away from needing an extra body from overseas.