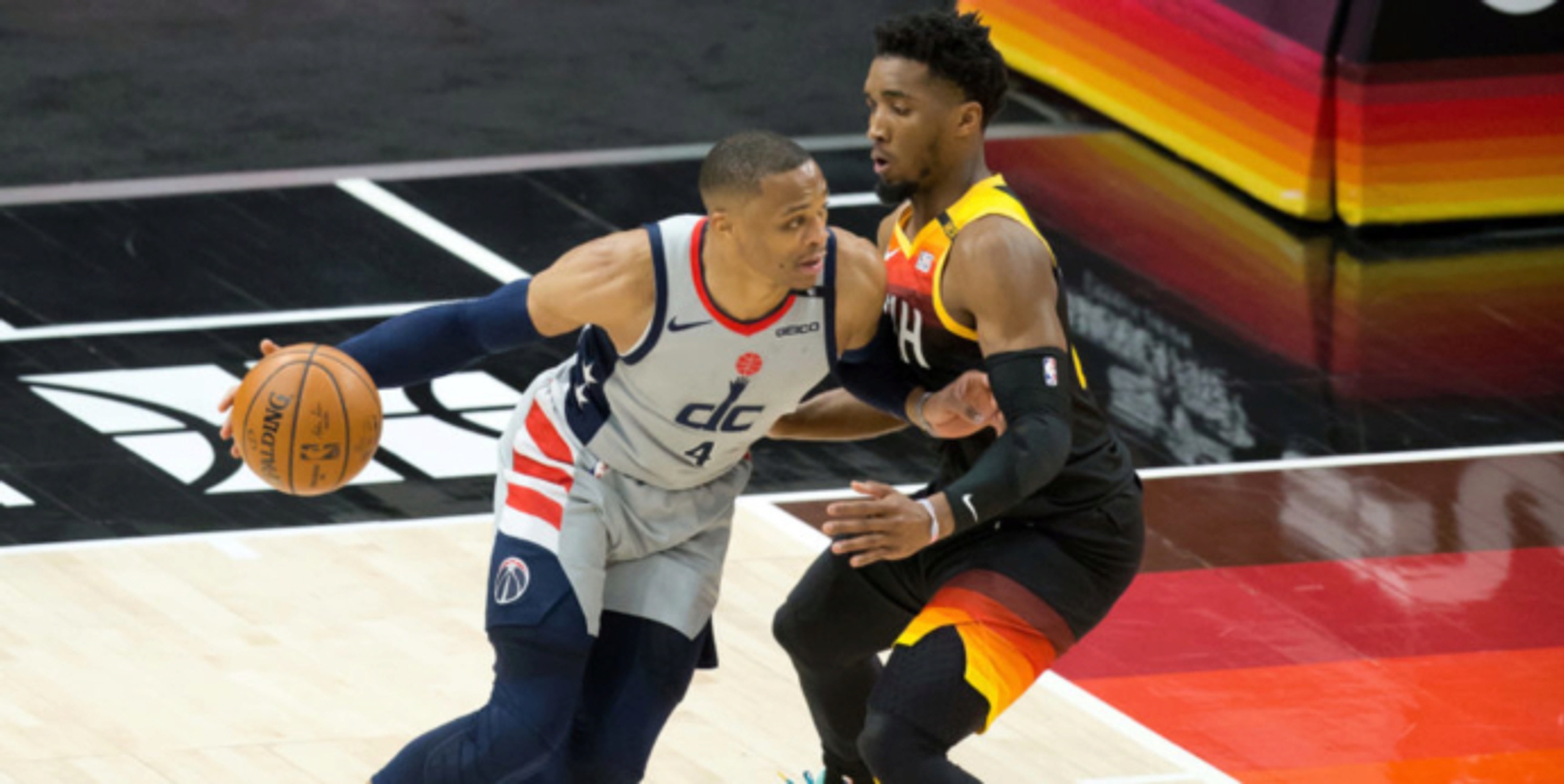 Russell Westbrook put up his 5th straight triple-double and 23rd overall on the season, leading the Wizards to an impressive 125-121 victory over the NBA leading Utah Jazz Monday night. Westbrook was in control all game for Washington, putting up 25 points, 14 rebounds, and 14 assists in 39 minutes on the court. Bradley Beal also chipped in 34 points for the Wizards, who are back in the win column after losing badly in Phoenix the other night.

Donovan Mitchell led all scorers with 42 points, but it ultimately wasn't enough for Utah to secure its 25th straight home win. Before tonight, the Jazz hadn't lost a home game since December 31st of 2020, which was a New Years Eve game against the Phoenix Suns. Since that loss, Utah had rolled off 24-straight home wins, which set a new franchise record for the team.