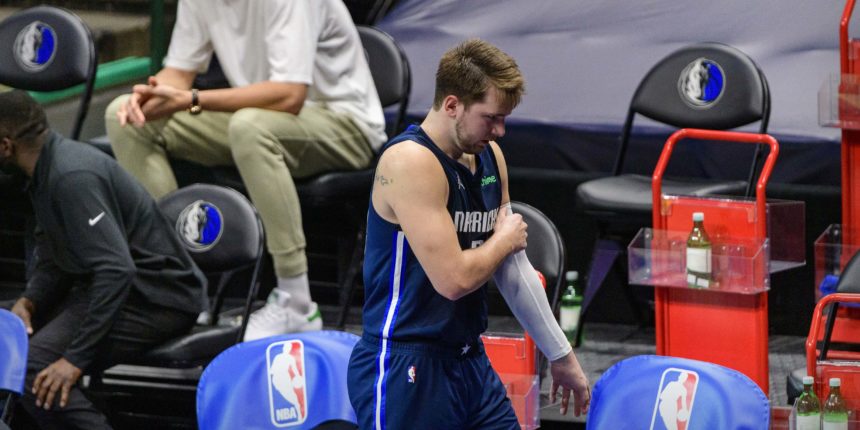 Luka Doncic on play-in tournament: I don't see the point of it

Luka Doncic, whose Mavs are 7th in the West: "I don't understand the idea of the play-in [tournament]. You play 72 games to get in the playoffs, then maybe you lose two in a row and you're out of the playoffs. I don't see the point of that."