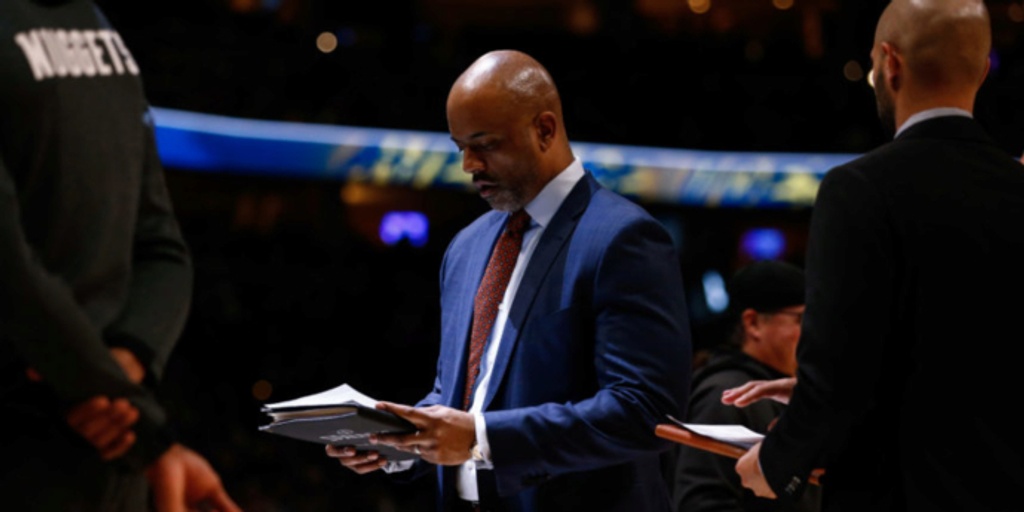 ANALYSIS: Unseld Jr. is the son of Hall-of-Fame forward Wes Unseld, who won a 1978 championship with the Washington Bullets. Before joining Denver in 2015, Unseld was a personnel scout and later assistant coach for the Wizards between 2005 and 2011. He also was an assistant coach with the Orlando Magic from 2012-2015.