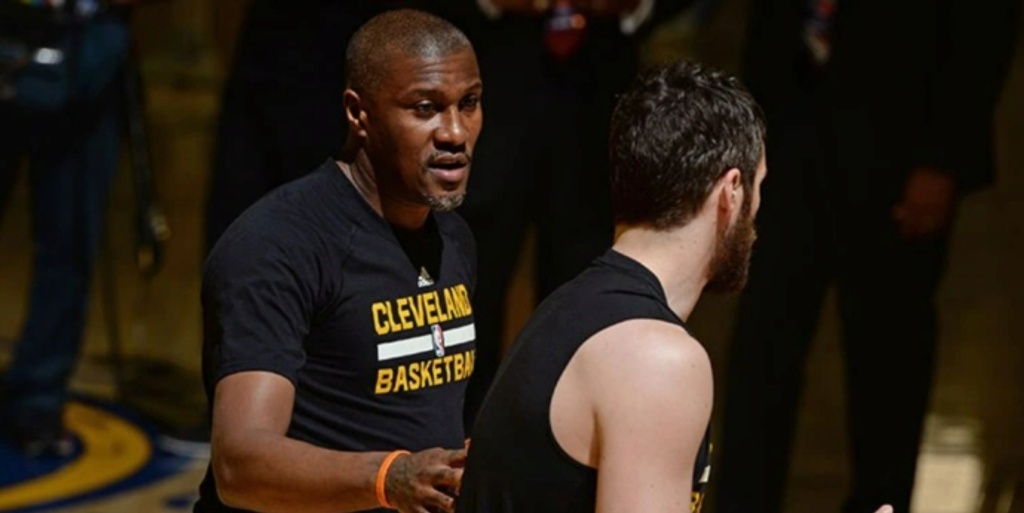 The Washington Wizards are planning to hire James Posey as an assistant coach on Wes Unseld Jr.’s staff, sources confirm to Basketball News.

Posey will return to the NBA sidelines for the first time since 2019, when he ended a six-season tenure with the Cleveland Cavaliers as an assistant coach. In Cleveland, Posey worked closely with head coach Tyronn Lue and played a pivotal role in the Cavs’ four-straight Finals appearances, including the team’s championship run in 2016.

Prior to coaching, Posey played 12 seasons in the NBA and won two championships as a player – with the Miami Heat in 2006 and Boston Celtics in 2008.

In addition to the Heat and Celtics, Posey had stints with the Denver Nuggets, Houston Rockets, Memphis Grizzlies, New Orleans Hornets and Indiana Pacers. Over the course of his career, he averaged 8.6 points, 4.7 rebounds, 1.2 threes and 1.1 steals across 864 games.