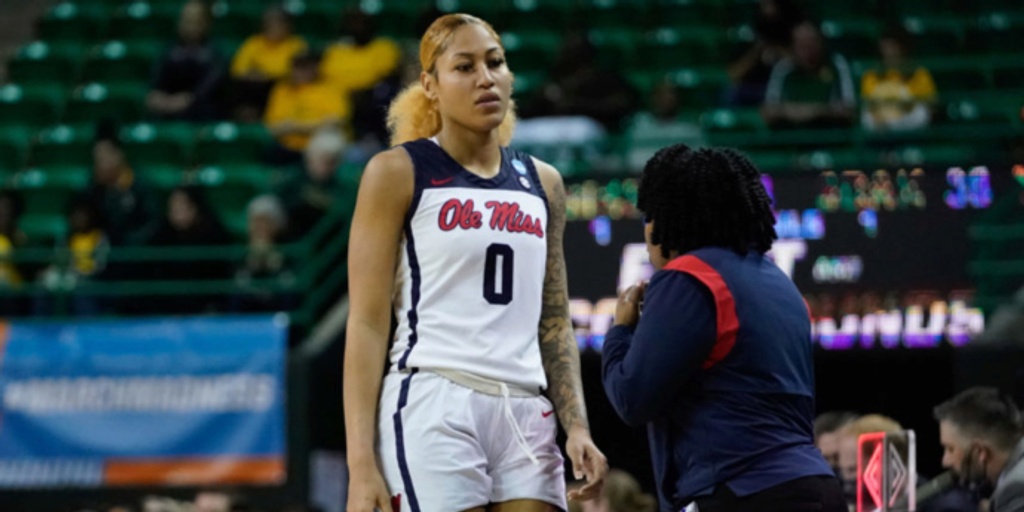 Shakira Austin is headed to the Washington Mystics as the No. 3 pick in the WNBA Draft.

The Ole Miss senior was selected third Monday night at the first in-person draft for the league since 2019. Austin regularly put up double-doubles both in Maryland, but she also staked her claim as one of the best shot blockers in all of the NCAAW.

Washington suffered a down year because of Elene Delle Donne, but with her return and Austin brought into the picture, this could make for one of the league's best frontcourts.