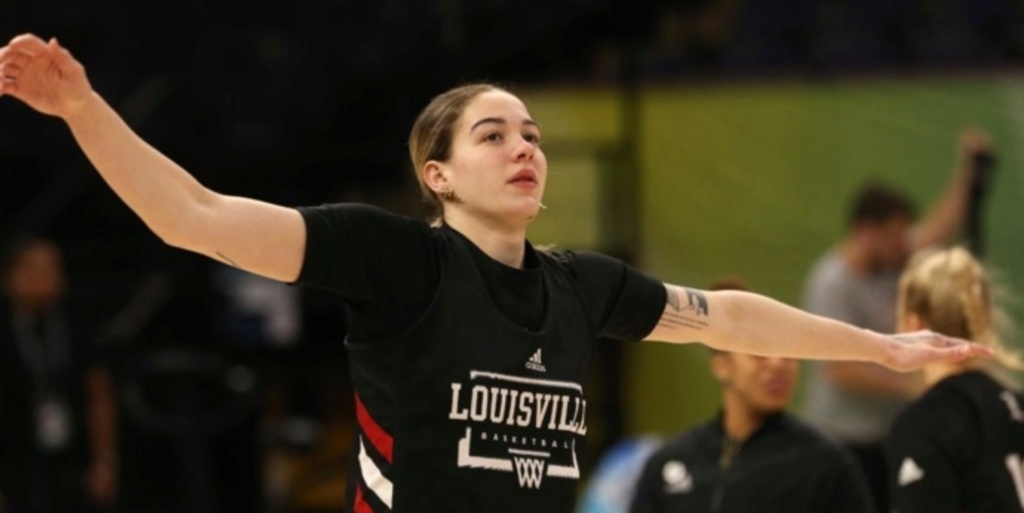 Emily Engstler is headed to the Indiana Fever as the No. 4 pick in the WNBA draft.

The Louisville senior was selected fourth Monday night at the first in-person draft for the league since 2019. Between her time both in Louisville and Syracuse, Engstler was touted for her defensive versatility and ability to stretch the floor, as she shot over 37 percent from distance her last two years in the NCAAW.

Engstler is a welcome addition to the Fever especially after they had just taken NaLyssa Smith two selections prior to Engstler. While Smith will be more of their scorer, Engstler is slated more as their hybrid defensive anchor/floor-spacer.