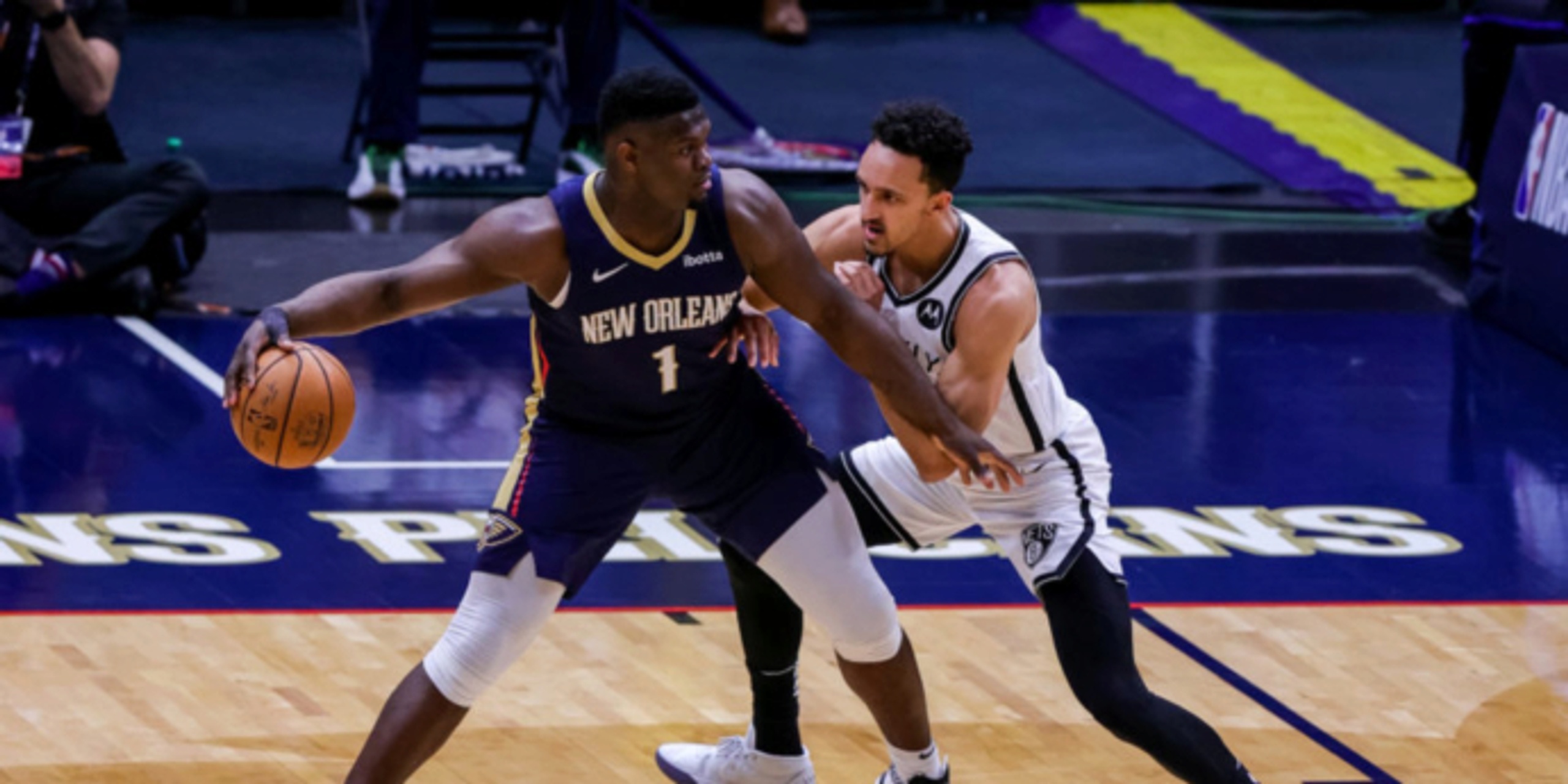 Warriors-Pelicans game on May 3 will involve Marvel crossover broadcast

The May 3 contest between the New Orleans Pelicans and Golden State Warriors will involve a Marvel-themed crossover live broadcast.

Marvel released a statement saying that ESPN would develop an "alternate presentation" of the game with the title, "Marvel's Arena of Heroes."

Three NBA players from each team will be monitored throughout the game as they rack up "Hero Points" that gauge their performance. For the Warriors, those players are Stephen Curry, Draymond Green and Andrew Wiggins. For New Orleans, Zion Williamson, Brandon Ingram and Lonzo Ball will represent the team.