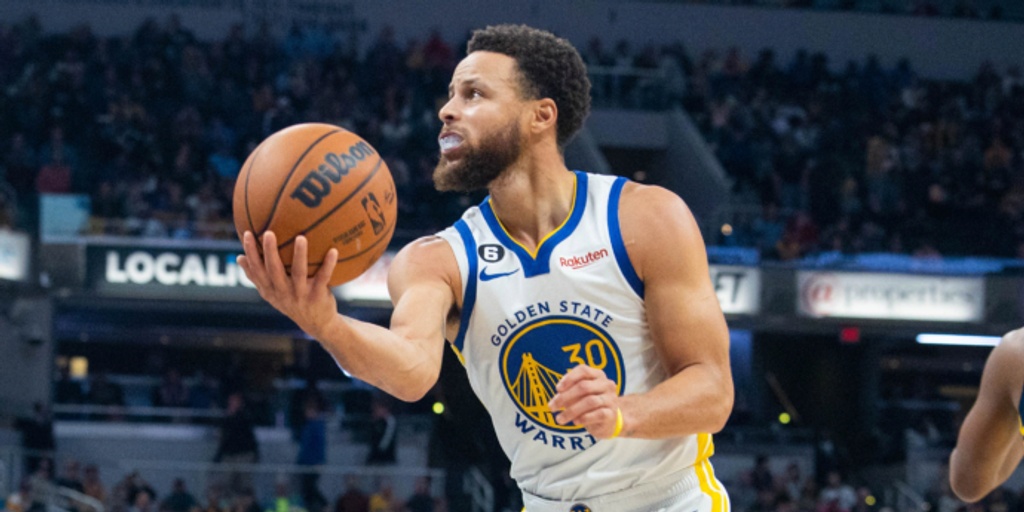 The Golden State Warriors will get a big boost to their lineup on Tuesday night when they face the Phoenix Suns as All-Star guard Steph Curry is set to return to the starting lineup according to ESPN's Kendra Andrews.

As just reported on This Just In and NBA Today, Stephen Curry will return and start tonight against the Suns, sources tell ESPN. His minute load is still being decided.

Curry has missed the last 11 games after suffereing a shoulder injury in a game against the Indiana Pacers on Dec. 14. The team has gone 6-5 during his absence and is now 20-20 on the season and sitting in the No. 7 spot in the Western Conference.

The two-time MVP was having another outstanding season before his injury, averaging 30.0 points, 6.6 rebounds and 6.8 assists while shooting 43.4% from three-point range and 50% overall.