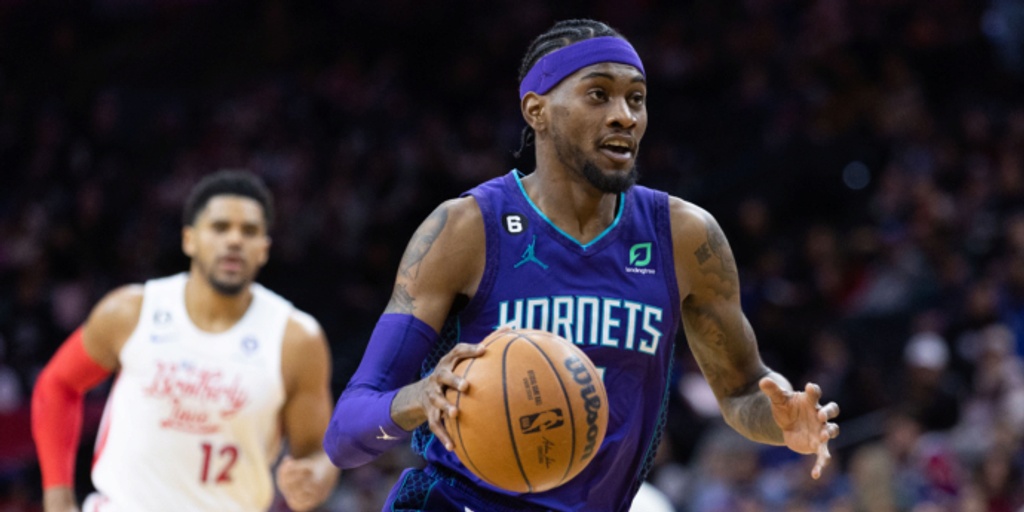 Hornets' Jalen McDaniels picking up interest from Suns, others

There has been "increasing interest" in Charlotte Hornets forward Jalen McDaniels as a potential trade candidate with the Phoenix Suns among the most interested, according to Shams Charania of The Athletic.

“Sources tell me that the Suns have emerged as a team with interest in (Jalen) McDaniels, among several others in recent weeks.”

Charania adds that McDaniels "makes sense for the Suns as a target for a potential Jae Crowder, three-team deal". The 25-year-old McDaniels is having a breakout season with the Hornets, averaging a career-high 10.9 points, 4.9 rebounds, and 2.1 assists in 41 games this season.

McDaniels is set to become an unrestricted free agent after the season and will likely be sought with the 6'9" forward showing improvement on defense and now a career 35.2% from three-point range.