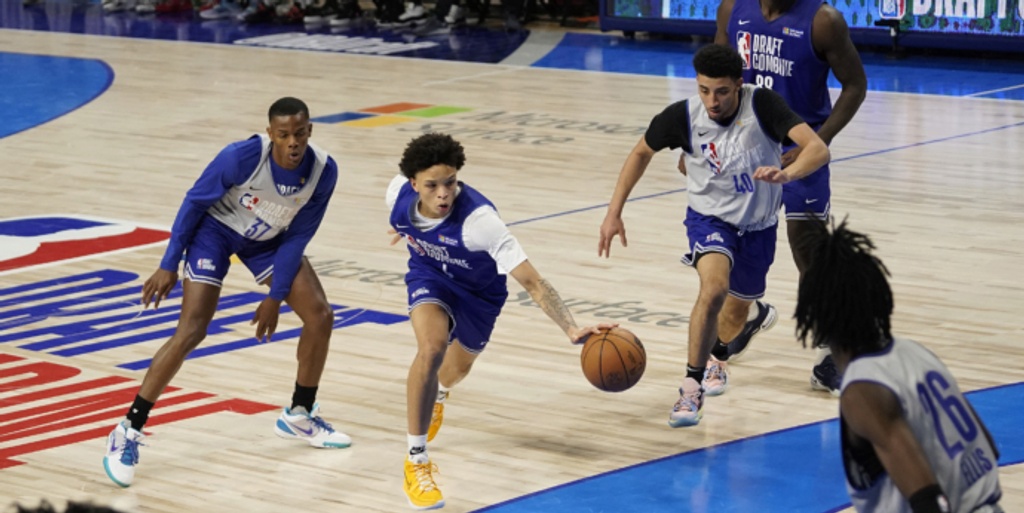 The Golden State Warriors are signing second-round pick Ryan Rollins to a three-year, $4.8 million rookie deal, according to The Athletic's Shams Charania. The deal is fully guaranteed in the first two seasons with a significant guarantee in the third year.