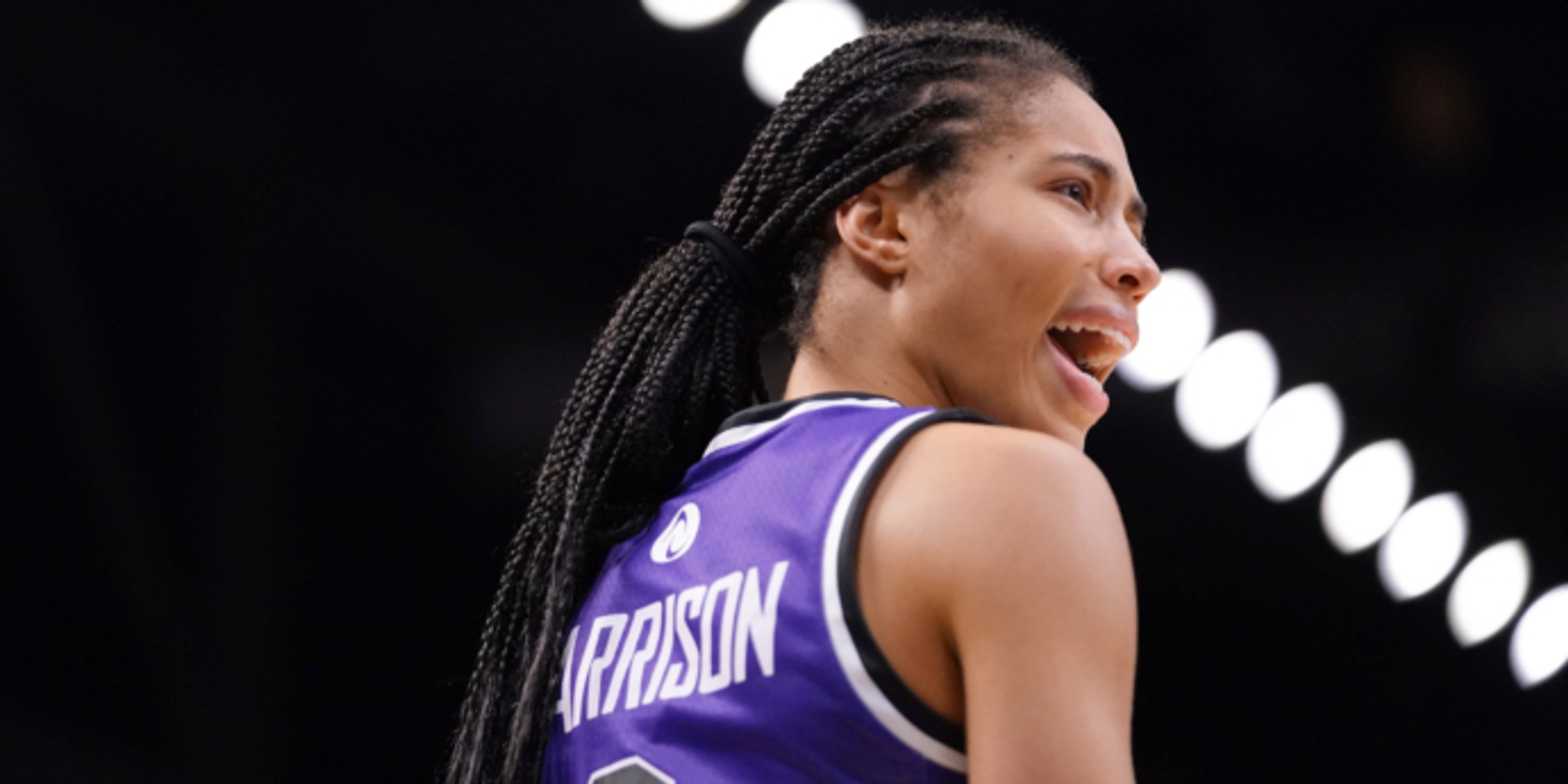 Dallas Wings forward Isabelle “Izzy” Harrison earned the WNBA Cares Community Assist Award for the month of May for her continued efforts to help marginalized communities and advocate for mental health, the WNBA announced today.

Harrison has a passion and commitment to community service. At the start of her 2022 season with the Wings, she participated in the Dallas Wings' Fresh Kicks Giveaway in collaboration with national non-profit HaveASole benefiting youth at For Oak Cliff, a local nonprofit," said the WNBA's press release. "At the event, they provided 55 children living in a marginalized community with free shoes, valued at over $5,500. Harrison engaged with the youth and served as a “personal shopper,” offering encouragement, inspiration and fashion tips. She went above and beyond, answering questions, taking pictures and signing autographs with the event attendees.

In addition to her dedication to working with marginalized communities, Harrison is also a mental-health advocate. She consistently finds way to use her platform for good and find a way to inspire those in the community.

Almost two years after attempting suicide, an WNBA fan reached out to Harrison to thank her for providing hope and encouragement during a very dark time when he was struggling with mental health. Last May, she reached out to the fan with an all-expenses paid trip featuring courtside seats to a Wings game against the New York Liberty at the Barclays Center in Brooklyn. After the game, Harrison gifted the fan a pair of sneakers.

The WNBA Cares Community Assist Award is presented by State Farm and awarded monthly during the season to the player who best reflects the WNBA’s passion to make a difference in the community.