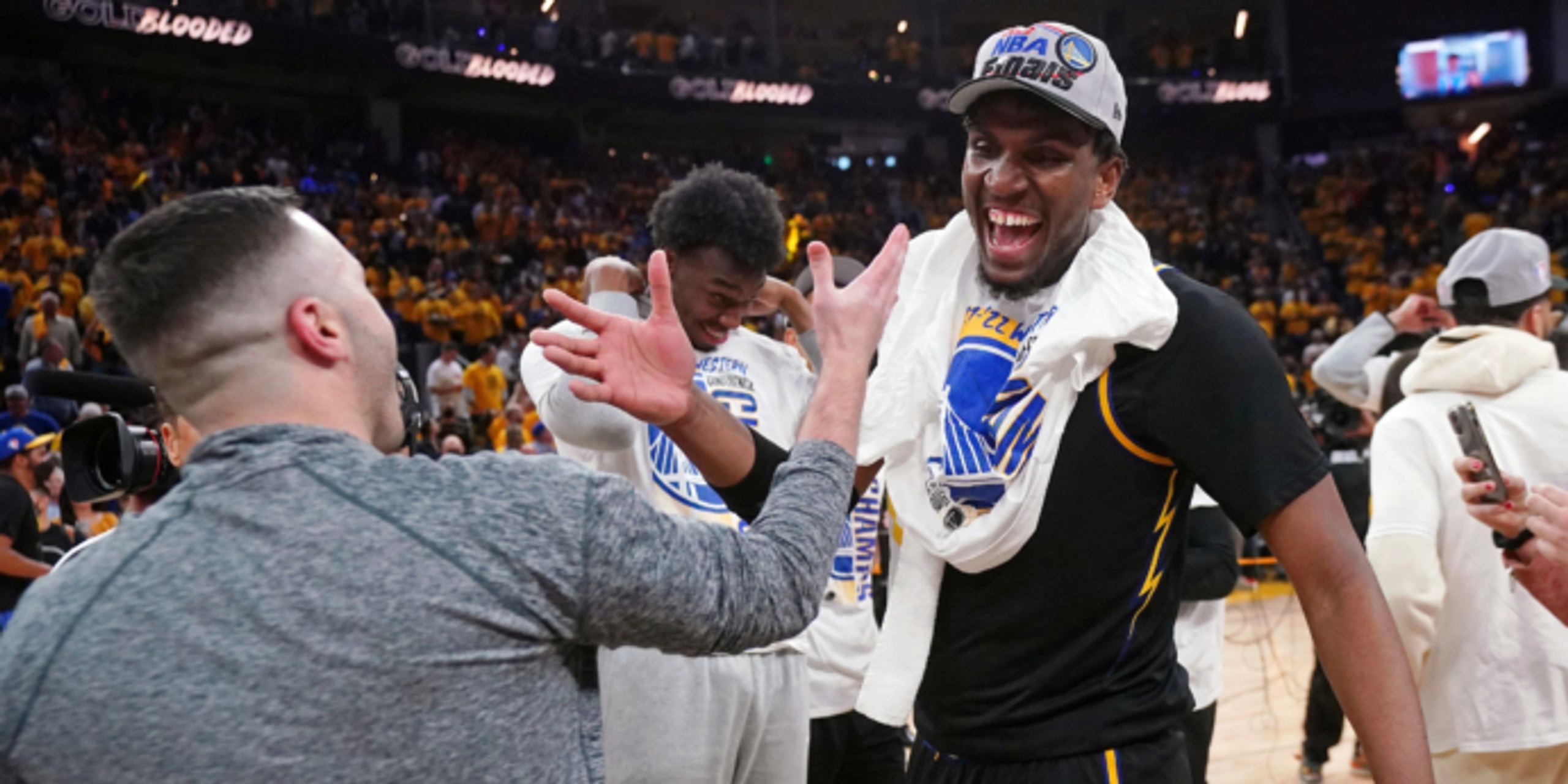 According to The Athletic's Anthony Slater, the Warriors are priortizing re-signing big man Kevon Looney. After playing an instrumental role on their run to a championship, Looney's value on the Warriors is immense.

As Slater wrote, the Warriors' front office plans to meet with Looney shortly after free agency begins on Thursday. Many teams were planning on pursuing Looney, but now he seems very likely to stay put with the champions in Golden State.