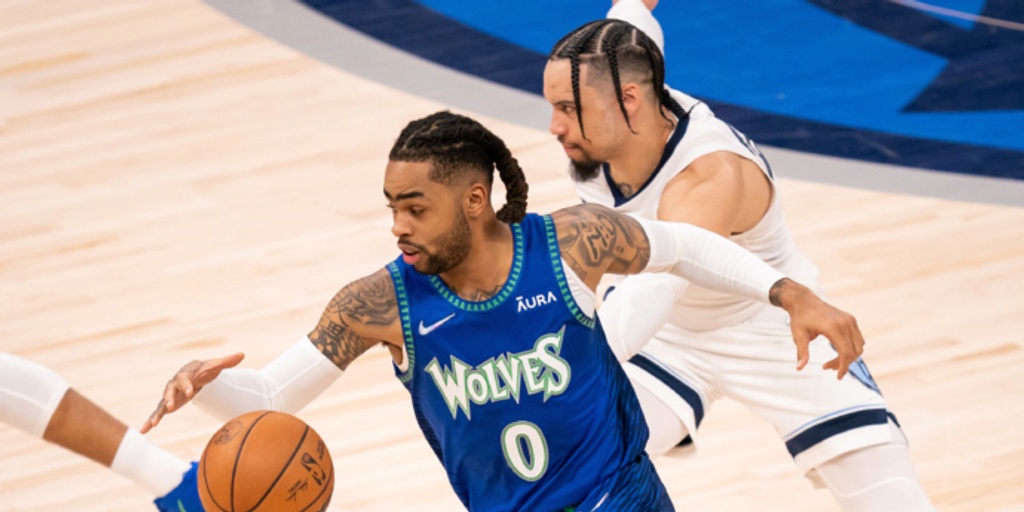 No interest in D'Angelo Russell?

According to Bleacher Report's Jake Fischer, the Minnesota Timberwolves have been gauging trade value around the league on point guard D'Angelo Russell. However, there seems to be little to no interest out there in the former No. 2 overall pick.

"I have definitely heard that the Minnesota Timberwolves have been calling around to see what D'Angelo Russell's trade value is," Fischer said on the latest episode of Please Don't Aggregate This. "I've not heard a team that is interested in acquiring D'Angelo Russell."

Russell is entering the final year of his contract, but a bloated salary over $30 million simply doesn't add up to the on-court value. Minnesota could be stuck riding it out with Russell potentially through next season.