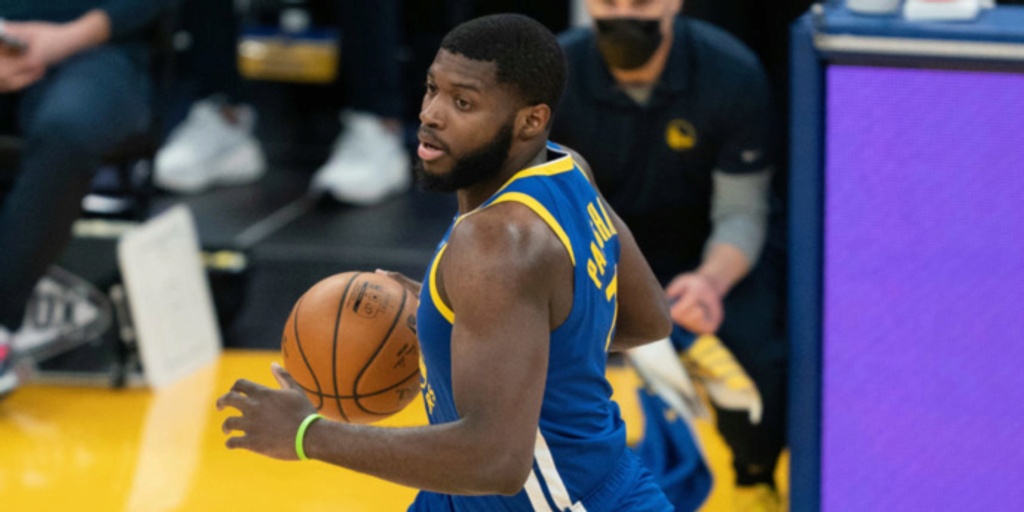 The Warriors say Eric Paschall (left hip flexor strain) will be out at least two weeks.

ANALYSIS: Paschall has had an injury riddled season for the Warriors, and will now miss more time with what is being described as a left hip flexor strain. Paschall was originally ruled out for Sunday's game with hip soreness, but the injury appears to be more serious and will keep the two-year power forward out for an extended time. Paschall is averaging 9.5 points, 3.2 rebounds, and 1.3 assists in 17.3 minutes per game.