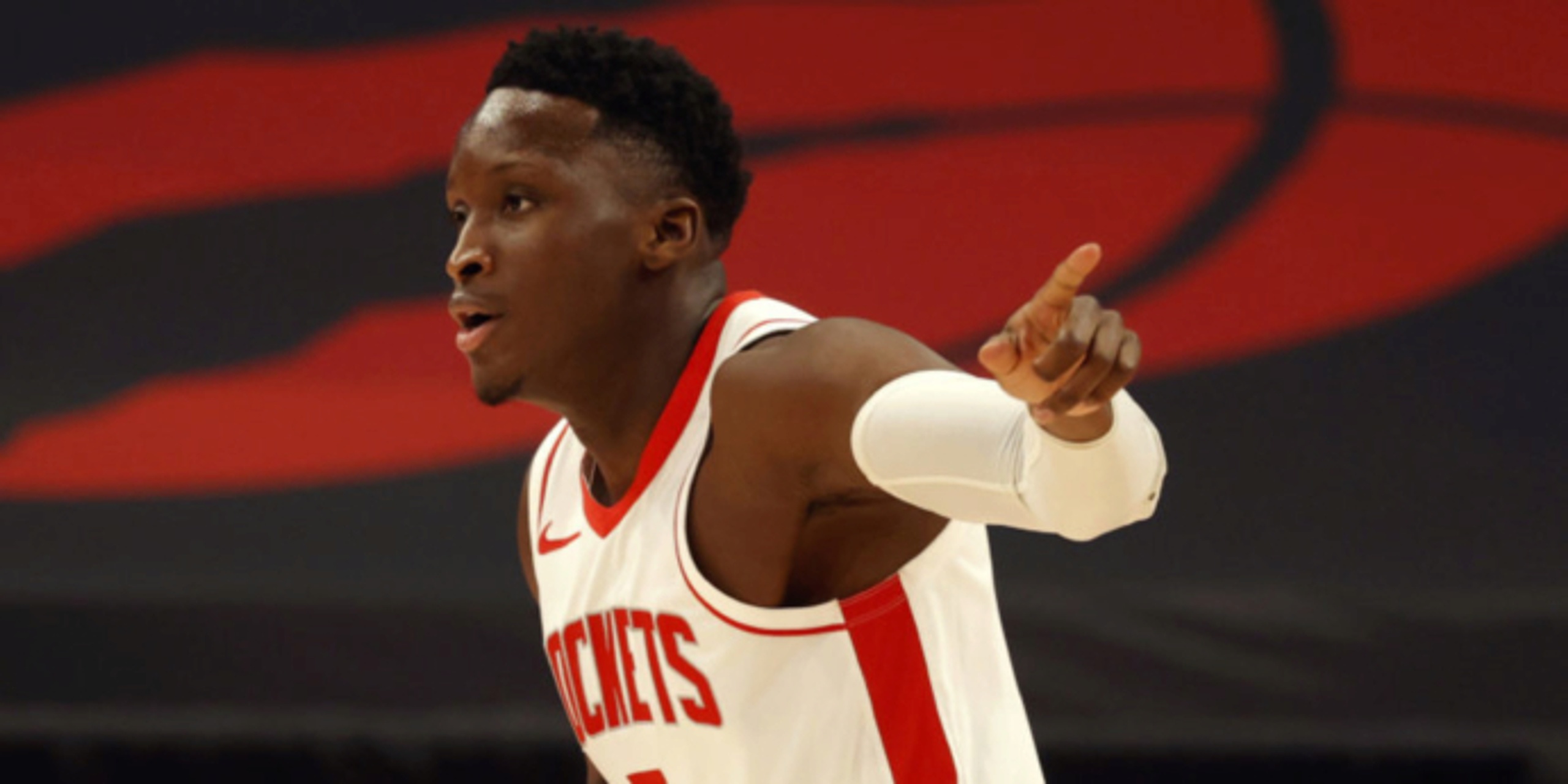 Victor Oladipo has been reported as one of the biggest names to be moved at the trade deadline, and the Knicks and Heat have reportedly been linked to the Rockets shooting guard.

ANALYSIS: The 28-year-old is averaging 20.1 points, 5.0 assists and 4.9 rebounds per game with Houston since being traded from the Indiana Pacers in January as part of the blockbuster James Harden deal. But the Rockets have bottomed out and lost their last 15 games while Oladipo has battled some injuries. According to mutliple reports, Houston is looking to sell at the deadline, and Oladipo could be on the move.