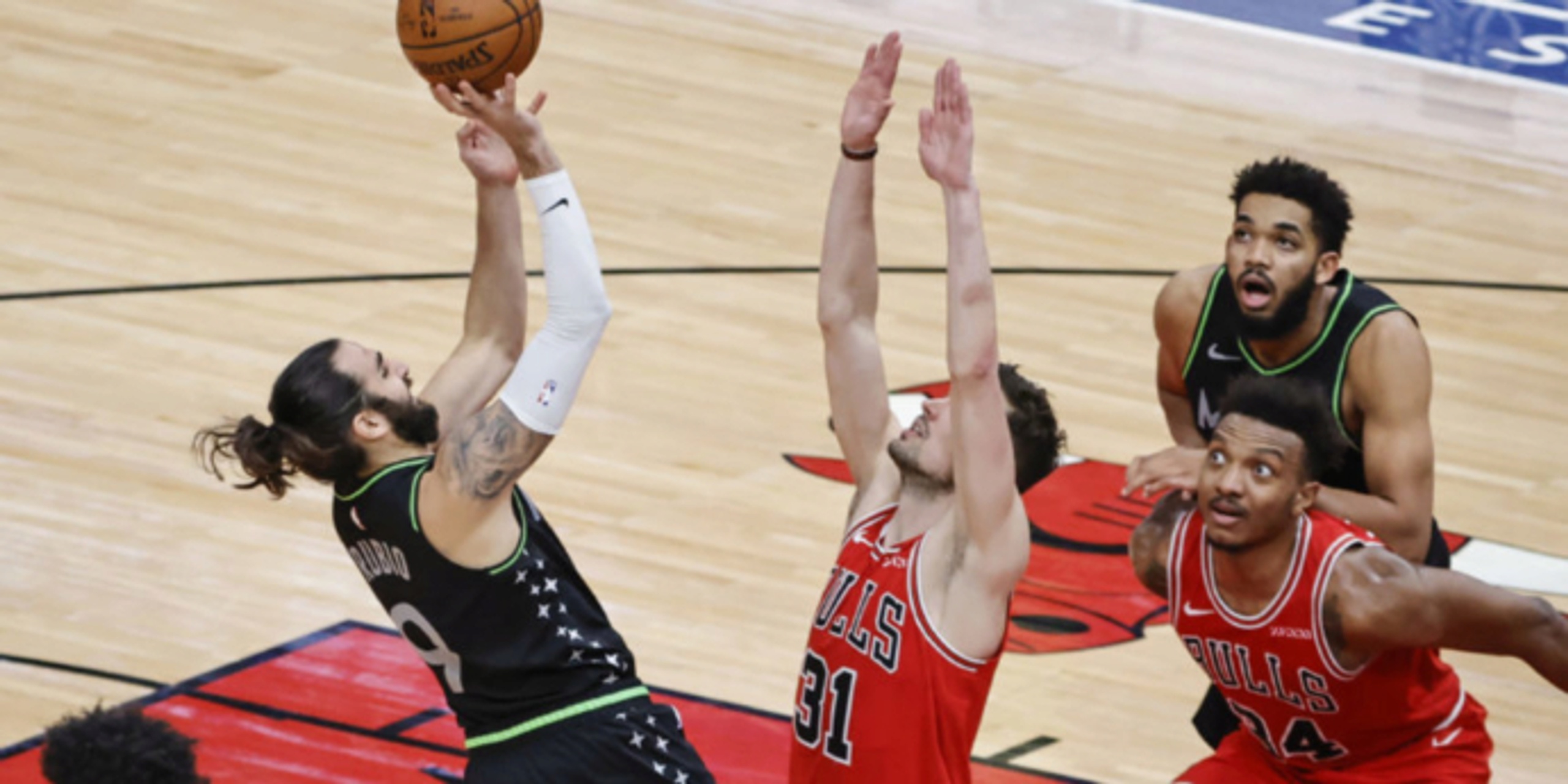 The Minnesota Timberwolves have reportedly been taking calls on a number of veterans, including Ricky Rubio, Juancho Hernangomez, Ed Davis and Jake Layman.

ANALYSIS: According to Scotto, the Wolves are also continuing to monitor Aaron Gordon and John Collins as potential trade targets to fill the hole at power forward. Rubio was once a lottery pick to Minnesota back in 2009 and a longtime fan favorite who reunited with the team this season.

Jake Layman is in his second year with the Wolves as a slasher and shooter off the bench, while the 25-year-old Hernangomez came over from Denver in last year's four-team trade. Ed Davis joined the team on a one-year, $5 million contract this season.