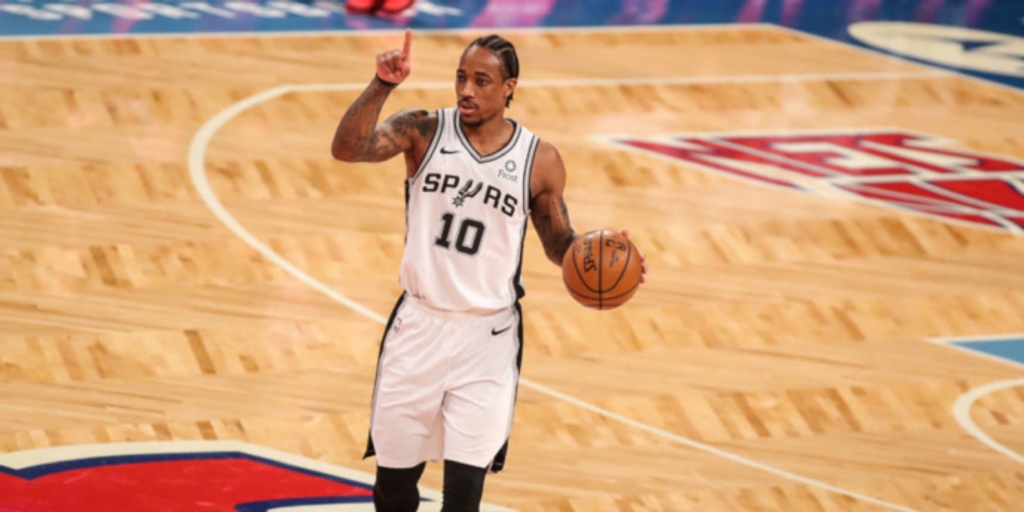 With Westbrook now headed to Los Angeles, multiple league personnel contacted by B/R expect there to be significant interest from several veterans, including DeMar DeRozan, Rudy Gay and Carmelo Anthony, to forgo higher salary opportunities elsewhere and join the Lakers in pursuit of a championship.

ANALYSIS: Los Angeles acquired Russell Westbrook from the Wizards on the draft night, marking the biggest move of the offseason to date. DeRozan and Gay both hit unrestricted free agency from San Antonio, while Anthony is an unrestricted free agent after spending two seasons in Portland. The Lakers lost in the first round of the playoffs to Phoenix last season.