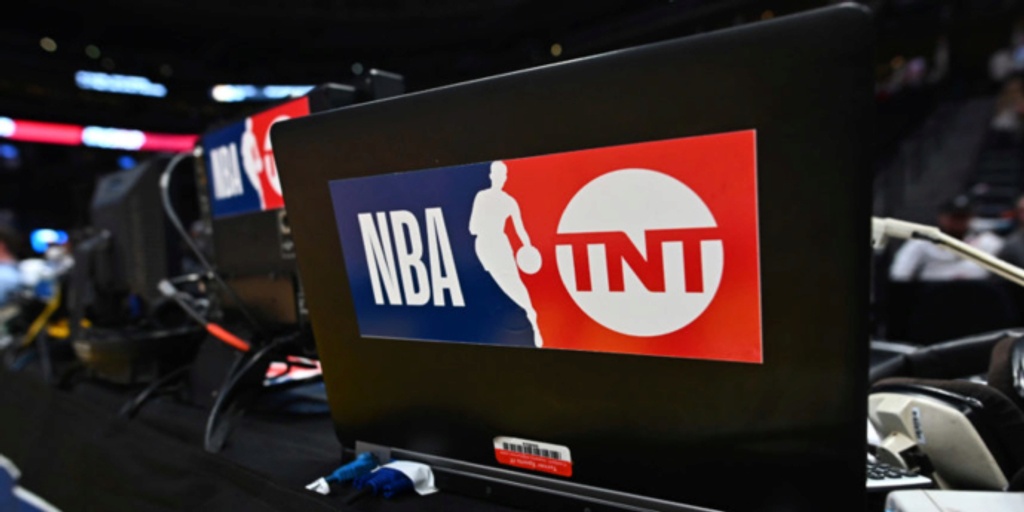 Which markets deliver the highest ratings for national NBA games?

Recently, a chart went viral that showed each NBA team's local broadcast and how they have fared in terms of their average TV rating this season. 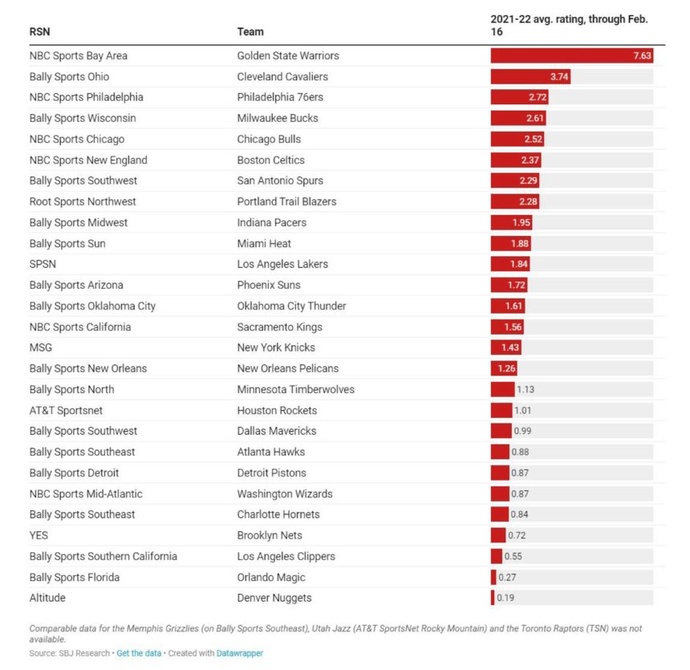 But which markets have delivered the highest ratings for national NBA games across ABC, ESPN and TNT? A league source shared that information with BasketballNews.com, so here are the top-10 highest-rated markets for nationally televised NBA games so far this season:

It's interesting to see New Orleans at No. 1 in national viewership, especially since the Pelicans' broadcast ranks 16th in terms of local ratings. (Similarly, the same applies to Atlanta and the North Carolina areas.)

Also, it's surprising that Norfolk, Birmingham and Richmond are in the top-10 considering they don't have an NBA team in their respective state. Virginia is known for having avid college basketball fans, but it's shocking to see two different Virginian cities ranked this high. This isn't some fluke either. If you look at the highest-rated markets for national NBA games during the 2018-19 season, Norfolk was No. 1, Birmingham was No. 5 and Richmond was No. 8. These cities are consistently tuning in to NBA games.

Here are ESPN and ABC’s top 10 highest-rated local markets for the 2018-19 regular season, according to the NBA:

A LOT of surprises!