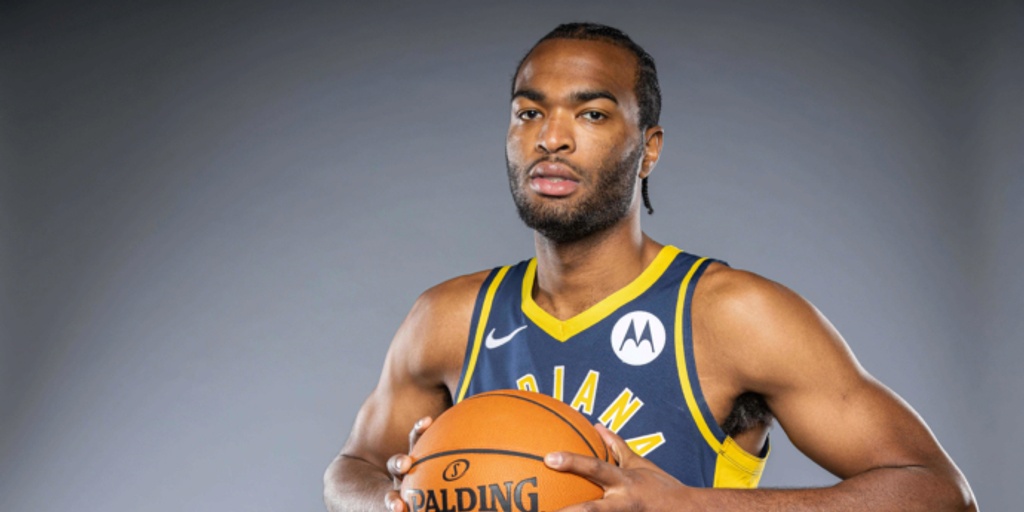 According to Shams Charania of The Athletic, free agent TJ Warren has agreed to a deal with the Brooklyn Nets.

Warren is coming off of back-to-back stress fractures in his left foot that have limited him to playing in just four games over the past two seasons. Prior to that, he averaged 20 points per game with the Indiana Pacers.