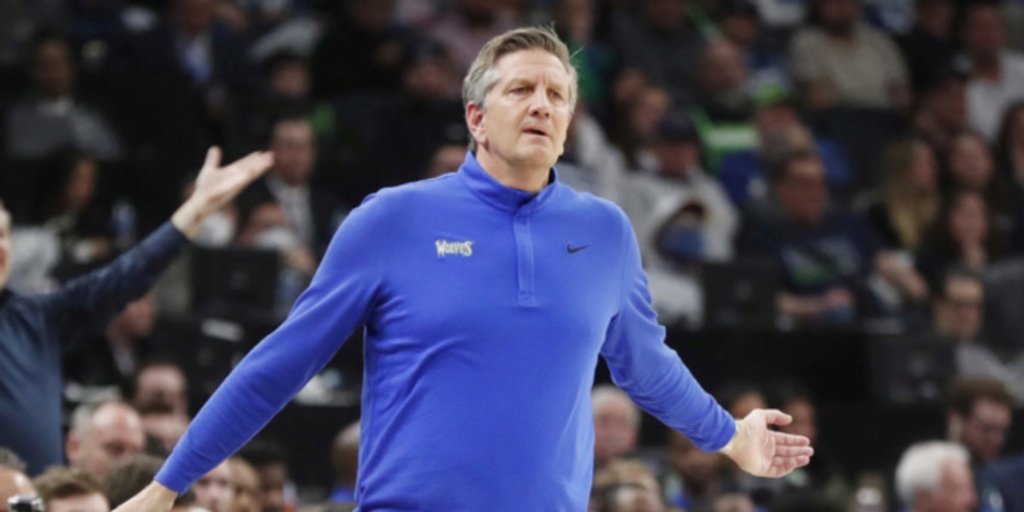 The Minnesota Timberwolves, coming off a 46-36 season and the 7th seed in the Western Conference, are rewarding head coach Chris Finch and his staff with multi-year contract extensions, according to Jon Krawczynski of The Athletic.

The Minnesota Timberwolves have reached agreement on a multiyear contract extension for head coach Chris Finch, sources tell @ShamsCharania and me. Finch’s staff were extended as well after leading a Wolves revival, 46-36 and the 7 seed in the Play-In Tournament

ANALYSIS: It's a well-deserved reward for Finch and his staff, who helped the Timberwolves double their regualr-season win total from the previous season. The team is now just one win away from making the playoffs for the first time since 2018, needing a victory in the Play-In Tournament to get there. They'll get that chance on Tuesday night when they host the Los Angeles Clippers.