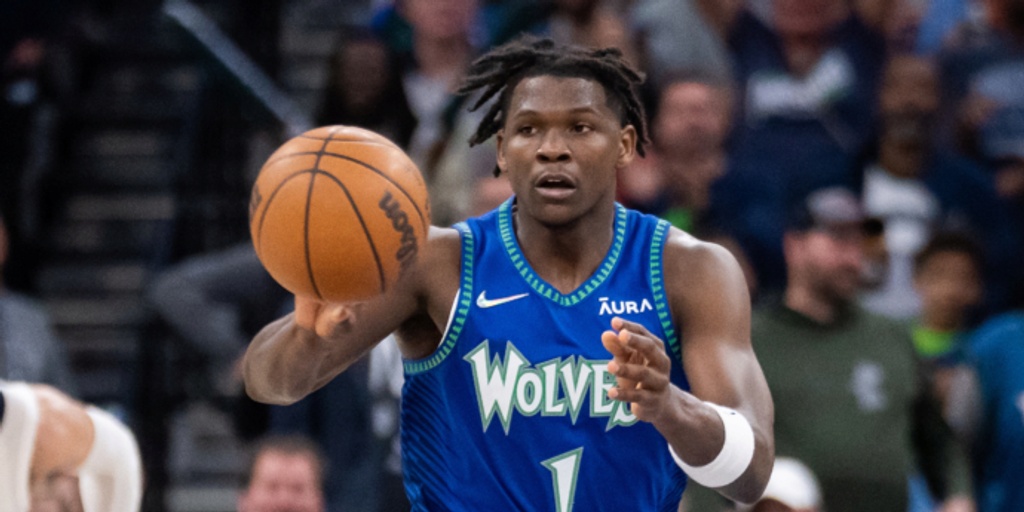 The following has been released by the NBA. pic.twitter.com/9O4HpZpxlB

Earlier this month, Edwards had posted a video on his Instagram account where he used homophobic language. He has since removed the video and apologized about what he said.

“What I said was immature, hurtful, and disrespectful, and I’m incredibly sorry,” Edwards wrote on Twitter. “It’s unacceptable for me or anyone to use that language in such a hurtful way, there’s no excuse for it, at all. I was raised better than that!”