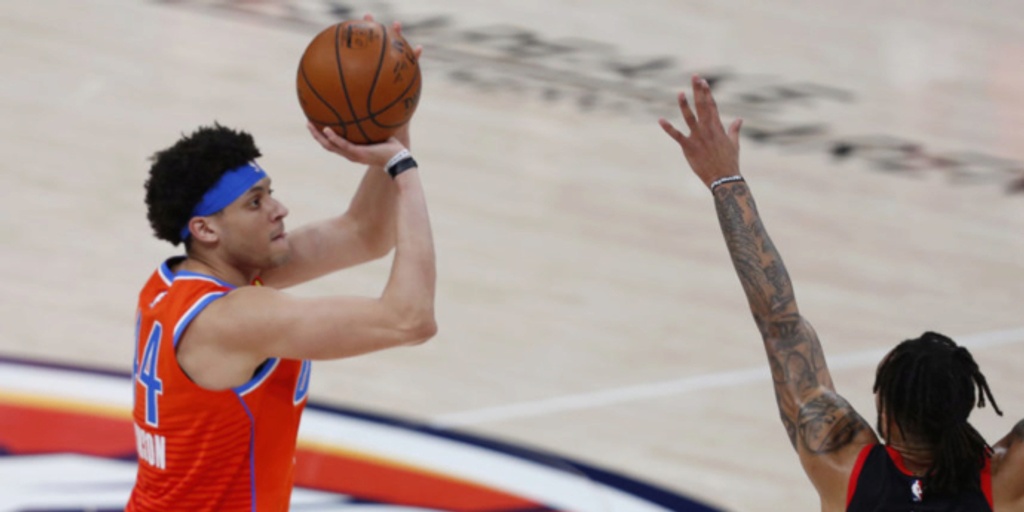 ANALYSIS: Jackson spent 33 games with the Thunder and averaging 16.5 minutes per game in the rotation. The former 15th overall pick in 2017, Jackson has now played for three NBA teams. He offers some potential as a floor-stretching wing, though the 26-year-old was shooting just 30.6 percent from long range with OKC.