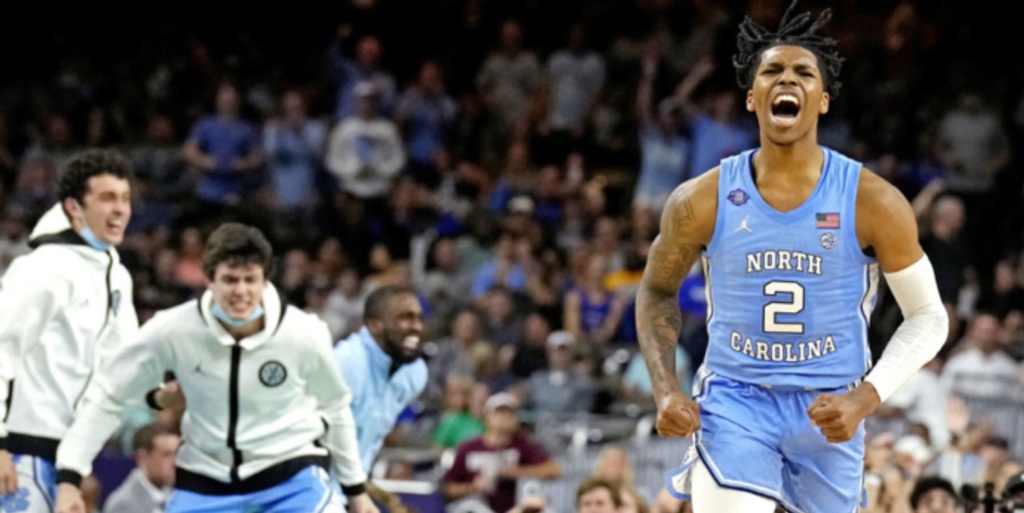 The NCAA Championship tickets have been punched. Here's a look into how Saturday night's Final Four matchups played out:

In an instant classic that will live in the hearts and minds of college basketball fans forever, Coach K’s career comes to an end. This one was tied 67-67 with 3:32 to play in regulation and had everyone on the edge of their seats. Caleb Love connected on a big layup to take the lead late, but Trevor Keels answered with a triple to take a one-point lead with 2:00 left.

After multiple lead changes and a massive Love three-pointer that may be one of the biggest shots in Tar Heel history, North Carolina was able to hold on down the stretch and advance to the NCAA Championship. Paolo Banchero had a strong outing for the Duke Blue Devils, but Love and Armando Bacot were too much to handle. Bacot had an incredible 21 rebounds and overcame a late-game injury before fouling out. It was quite a game — one that lived up to all the hype one would expect from the first-ever Final Four matchup between two of the greatest college basketball programs in history. 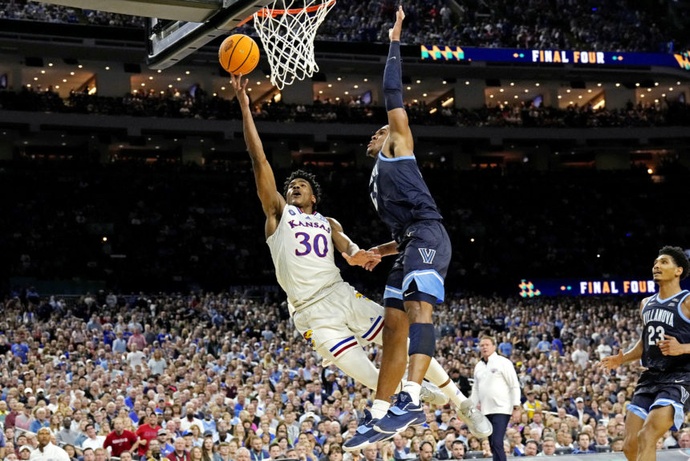 The Jayhawks opened the game with a barrage of three-pointers and jumped out to a 16-5 lead. At one point, Kansas led 36-18, but the Villanova Wildcats cut into the deficit a bit and trailed 40-29 at the half. Nevertheless, this game was a wire-to-wire victory for Kansas, who never trailed. The story of the game was Ochai Agbaji’s shooting, as he hit six of his seven attempts from behind the arc. As a team, Kansas connected on 13-of-24 from deep, which allowed them to keep their breathing room for the entirety of the contest. Christian Braun hit a dagger three late in the contest to make it 75-59. After the game, Bruan said, "I had hit one before that, so I had nothing to lose. Honestly, just threw one up there, and it went in."

The Wildcats missed Justin Moore badly after he suffered an injury in the Elite Eight, but Saturday's loss doesn’t take away from the tremendous performance by Bill Self and Co. The Jayhawks will move onto the NCAA Championship.