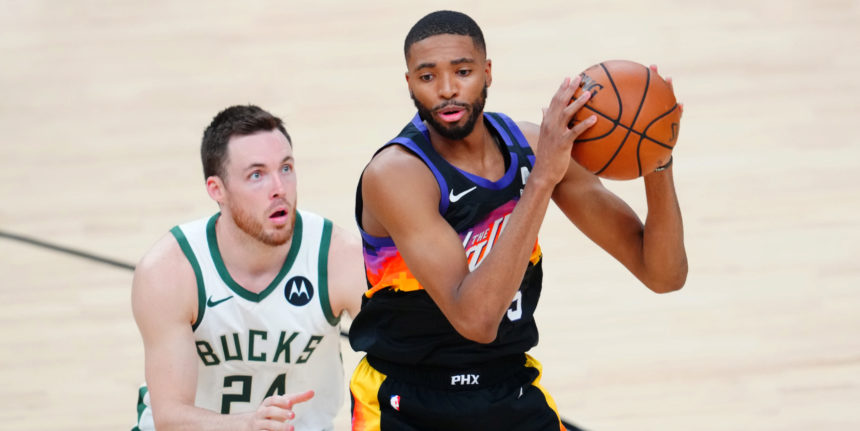 ANALYSIS: Bridges has emerged as an extremely efficient young wing through his first three seasons. The 25-year-old averaged 13.5 points and 4.3 rebounds per game for the Finals-bound Suns last season while shooting over 42.5% from beyond the arc. He is one of a slew of 2018 draft picks to have received lucrative extensions before today's deadline.