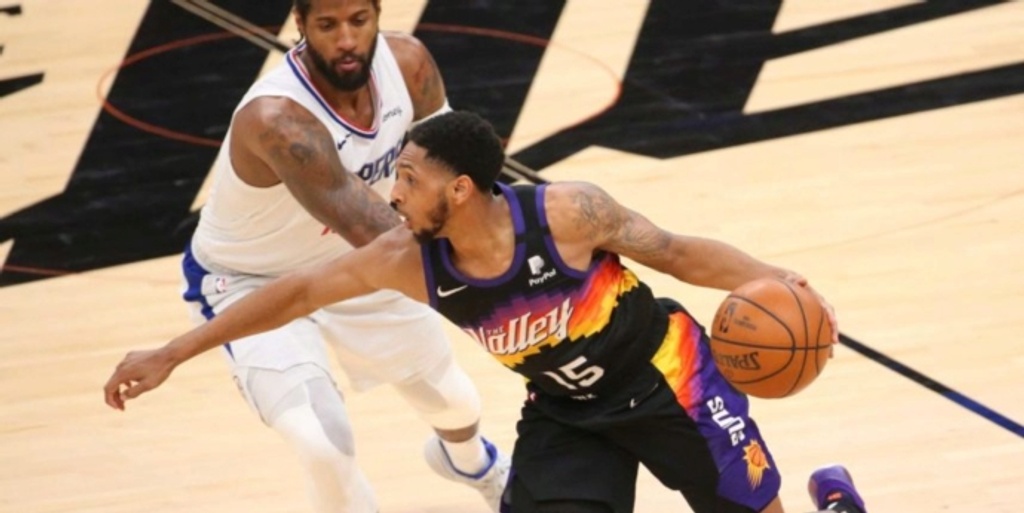 ANALYSIS: Cam Payne suffered the left ankle injury just four minutes in Game 3 and was then later ruled out for the rest of the game during halftime. Payne has provided a huge boost to the Suns bench and will be key for Phoenix if they want to move onto their first NBA Finals appearance since 1993.