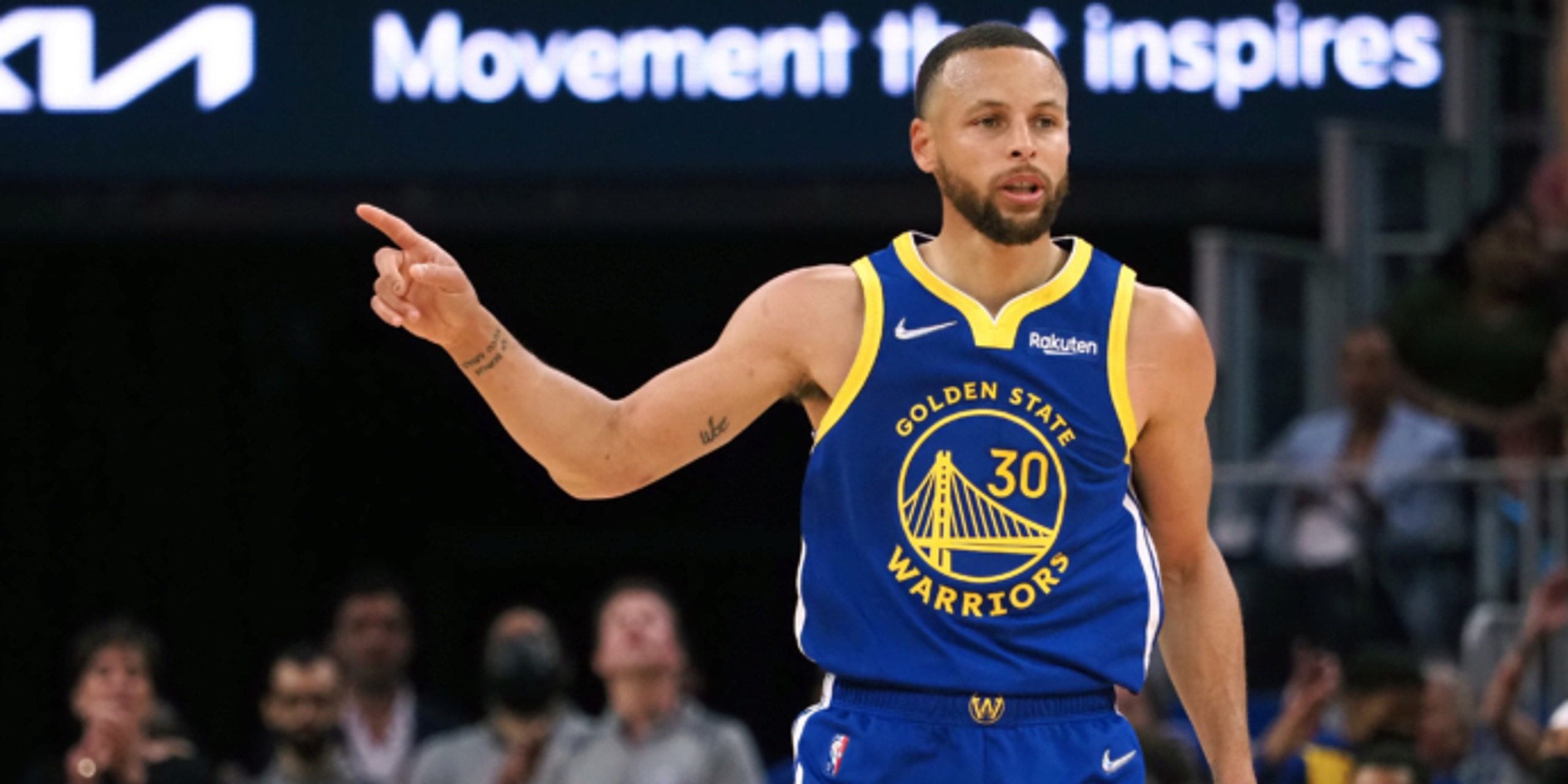 Stephen Curry scored 17 points, playing 15 minutes in the first half Sunday to help the Golden State Warriors to a 104-95 victory over the Washington Wizards as the teams wrapped up their two-game preseason series in Tokyo.

Andrew Wiggins was the only other Warriors starter in double figures with 10.

Reserves Moses Moody and Patrick Baldwin Jr. added 12 points apiece as Golden State won both games in Tokyo. Baldwin was 4-of-6 from the field, including 4 of 5 from 3-point range.

Kristaps Porzingis led the Wizards with 18 points, while Will Barton, seeing his first action of the preseason, scored 12. Rui Hachimura and Monte Morris had 11 points each, with Hachimura also grabbing 10 rebounds.

Wizards guard Bradley Beal, who played in the opener, rested, opening the way for Barton, obtained in an off-season from Denver, to start.