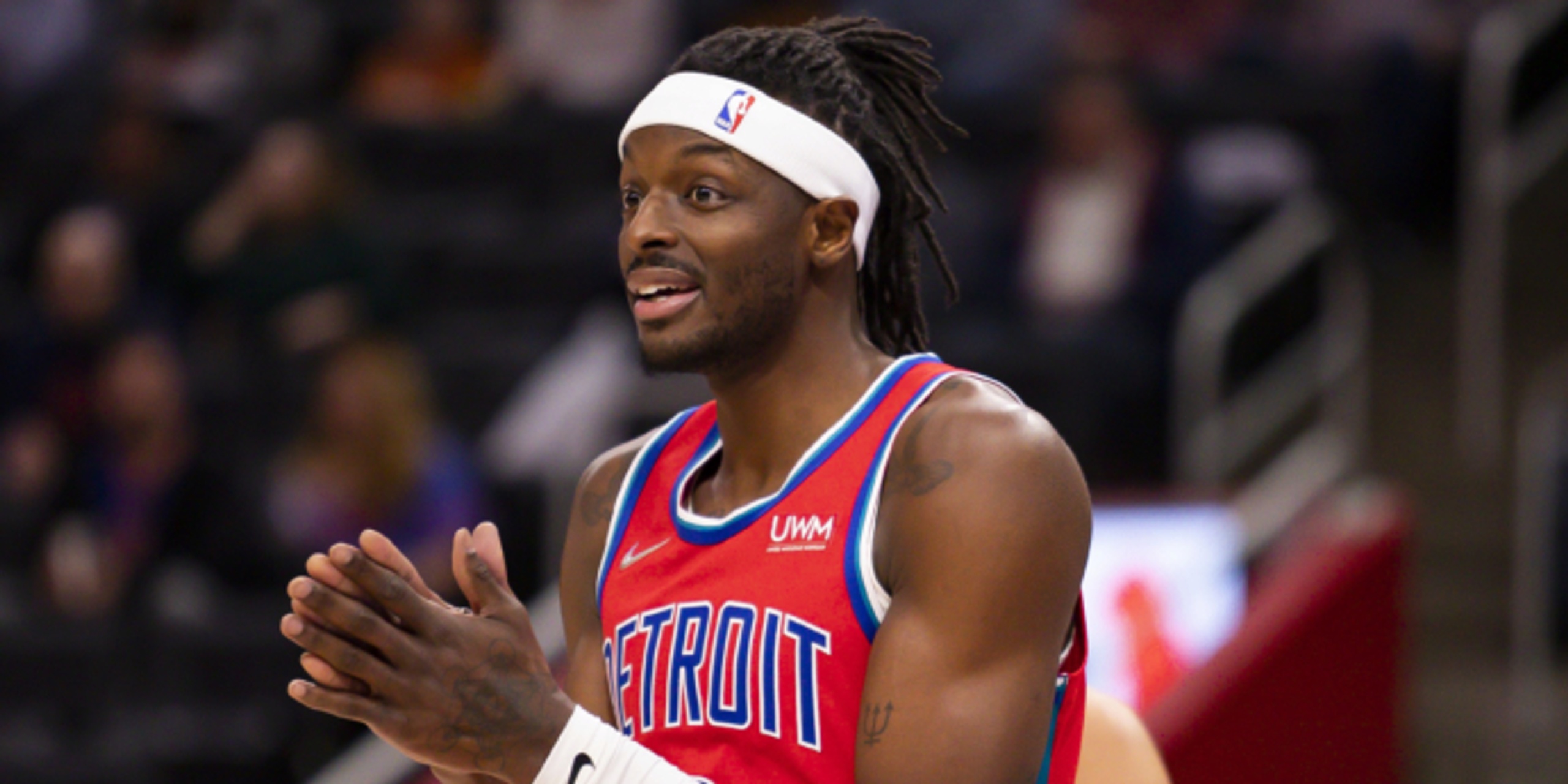 The Hawks are among the teams most interested in trading for Pistons forward Jerami Grant this offseason, according to Marc Stein. Grant is set to enter the final year on his current deal and will be eligible for a four year-$112 milllion contract extension this offseason.

Detroit has not committed to trading Grant and there will likely be multiple suitors interested he's put on the trade block. Stein mentions the Trail Blazers as another team who has had an interest in Grant for a while now and could use the No. 7 pick in the upcoming NBA Draft in part of a trade package.