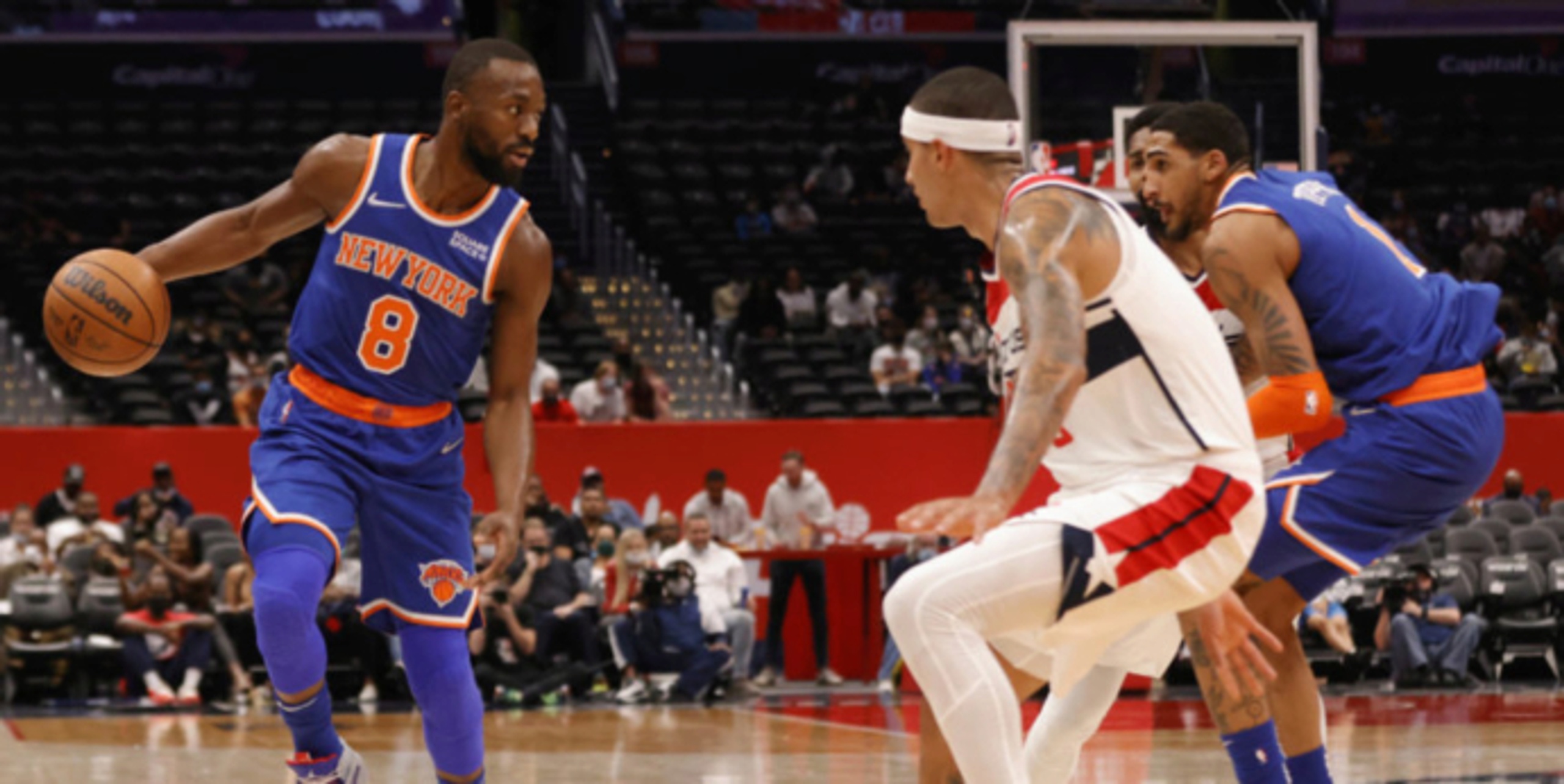 Stats Notebook: What should we take away from NBA preseason?

We've made it through the purgatory of NBA preseason basketball. Congratulations.

With real, meaningful games less than 36 hours away, how can fans set expectations for the coming year? The past 18 days may seem logical given their recency, but then there's the caveat of exhibition tune-ups meaning nothing.

Is that actually true? Preseason games are, after all, the first chances for coaches and players to test out new concepts without impacting the standings. And while it's true that last year's Finals teams both went winless in the 2020 preseason, I'd argue that depending on the franchise, you can learn a bit about what to expect from a game-plan perspective.

This is the final preview-esque Stats Notebook, and I for one am ecstatic to put this chapter behind and finally get to highlighting regular-season performances. But for today, I'm sharing some interesting notes I found from other (smarter) basketball writers, and adding my own observations.

A team's 3 point rate in preseason often foreshadows whats to come in the regular season. Here's how often each team is launching treys in the preseason relative to last year. https://t.co/B09elaVtCX pic.twitter.com/96de2vU5e6

Owen Phillips does a lot of phenomenal work in statistics via his personal Substack. This article caught my eye. Though the above stats are slightly out of date, they emphasize what teams are overhauling their offensive attack.

The New York Knicks, for example, had a significant increase in three-point rate during the measured preseason games. New acquisitions Kemba Walker and Evan Fournier undoubtedly help. Does this mean one of the league's best defenses will also see a scoring boost? If you read Phillips' article, he demonstrates that these small samples actually do a solid job of forecasting three-point rates in the regular season. So prepare for the Knicks to fire away.

Which teams played their projected rotation players the most during the preseason? pic.twitter.com/5xtwmh5Bu1

This is a fantastic chart from ESPN's Kevin Pelton. It answers a question we often ask about the NBA preseason: How much are teams actually playing their top players? While this won't be a perfect guess because NBA rotations might differ from what Pelton thinks, it works as an estimation. Look at the defending champion Milwaukee Bucks; their top-8 accounted for less than 40% of the team's minutes!

Meanwhile, the Houston Rockets were much closer in lockstep with their expected rotation, which makes sense. If you're a young, rebuilding NBA franchise like the Rockets, San Antonio Spurs or Sacramento Kings, experience is everything — especially for players getting their first taste of the league.

Of course, one of the more exciting aspects of preseason hoops is seeing top rookies on an NBA court in NBA rotations for the first time. But does rookie preseason success foreshadow a strong first season? Not always. Last season, eventual Rookie of the Year LaMelo Ball averaged just 8.5 points, shot 26.2% from the field and coughed up 3.5 turnovers per game in four preseason contests.

All-Rookie ballots (are heavily influenced by opportunity and scoring; 9 of the 10 rookie scoring-average leaders last year made one of the two teams (Theo Maledon was the exception). But the preseason has things looking much different. Here is how top-10 per-game scoring leaders have fared in All-Rookie voting in recent seasons:

So how it translates is random at a surface level. That isn't to say Jared Butler, who led all rookies with 18.0 points per game this preseason, won't become a draft-night steal. (In fact, his points-per-game average is the fourth-most recorded by any rookie in that aforementioned timeframe.) It just means that you shouldn't sour on Jalen Suggs (5.0 PPG, 27% FG) because he had a rough early October.

Now, let's turn the page to opening night on Tuesday! Enjoy the joyous first week of NBA regular-season action, and once again forget that preseason statistics ever existed.