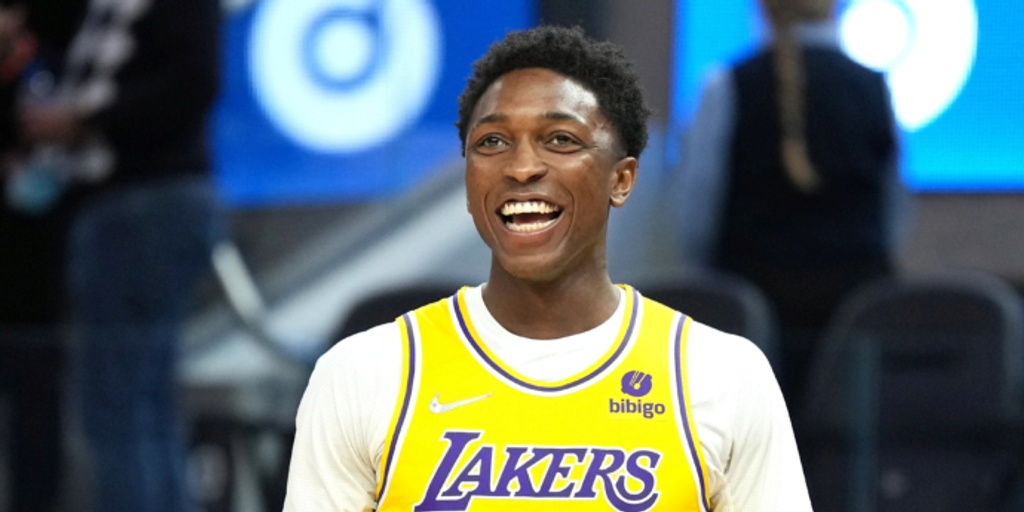 The San Antonio Spurs are signing veteran forward Stanley Johnson to a one-year deal, according to Shams Charania of The Athletic.

The 26-year-old played 48 games with the Los Angeles Lakers last season. During the offseason, the Lakers traded Johnson to the Utah Jazz along with Talen Horton-Tucker for Patrick Beverley. He was then waived by the Jazz.

To make room on their roster, the Spurs waived big Alize Johnson, who was on a non-guaranteed contract.