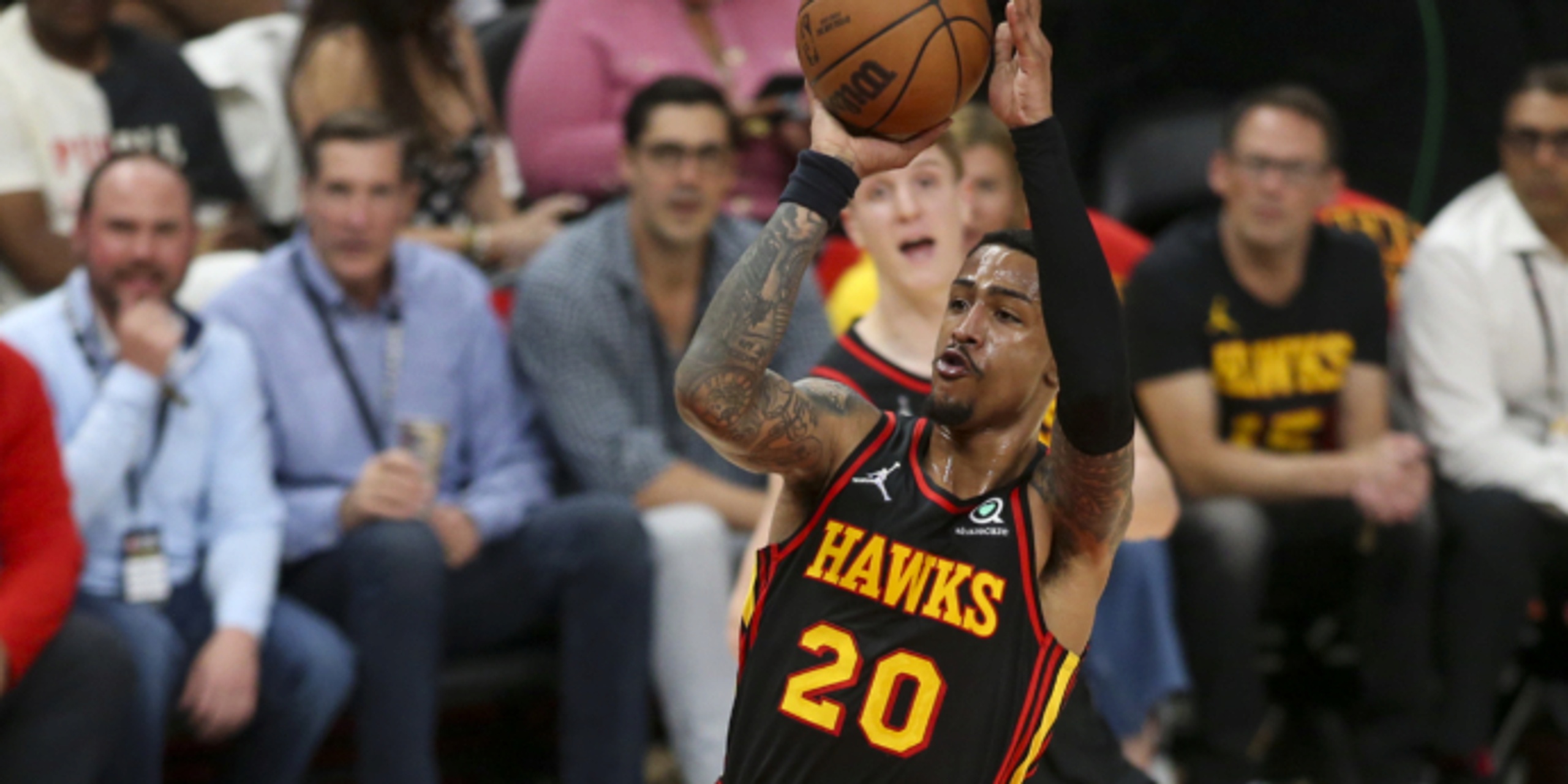 As the Spurs mull over potentially trading away Dejounte Murray, John Collins is a rumored return package from the Hawks. And at this point, it seems like talks between San Antonio and Atlanta are real enough where intel gathering has begun on both sides.

"The Spurs are definitley doing intel on John (Collins), like I know that," Bleacher Report's Jake Fischer said on Please Don't Aggregate This. "They're calling around, asking about him."

Collins has been rumored to San Antonio since being a restricted free agent last year. If the Spurs add Collins, he would help fortify a massive long-term need in their frontcourt. However, would a package around Collins and multiple picks be enough for the Spurs to bite on giving away Murray?