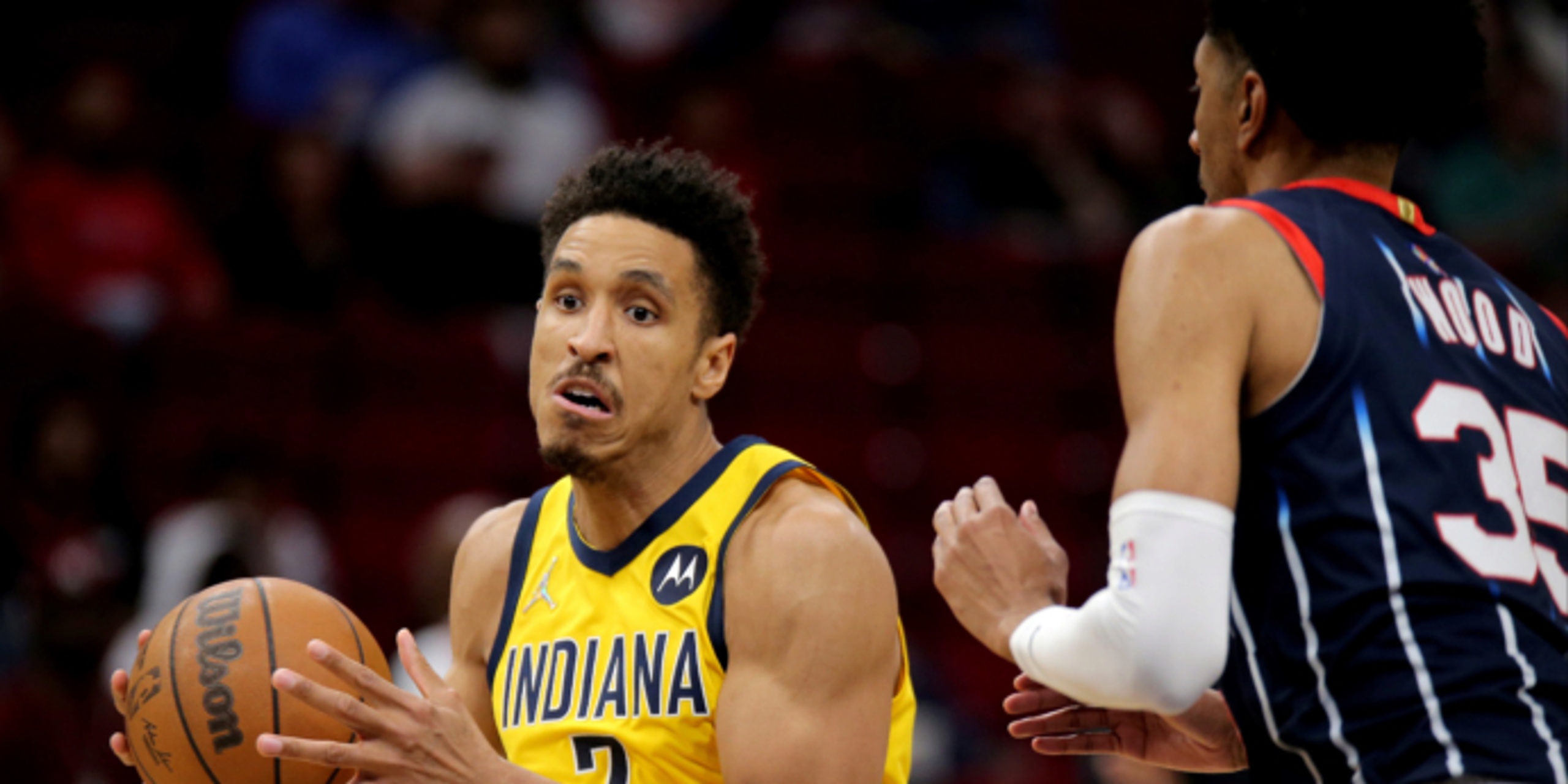 "I never thought that either of those teams were going to give up their lottery picks for Malcolm Brogdon, but I do think Malcolm Brogdon is a trade possibility for both those situations," Fischer said Friday on Please Don't Aggregate This. "If the Knicks strikeout on Jalen Brunson, for Washington I think he's a legitimate trade candidate. (The Wizards) were never going to be paying a lot to get Malcolm Brogdon, as I understand it."

Brogdon would be a wise Plan B for the Knicks if Brunson re-signs with the Dallas Mavericks. The Wizards feel like the most logical destination for Brodgon, especially with his pricepoint seemingly lowering by the day.