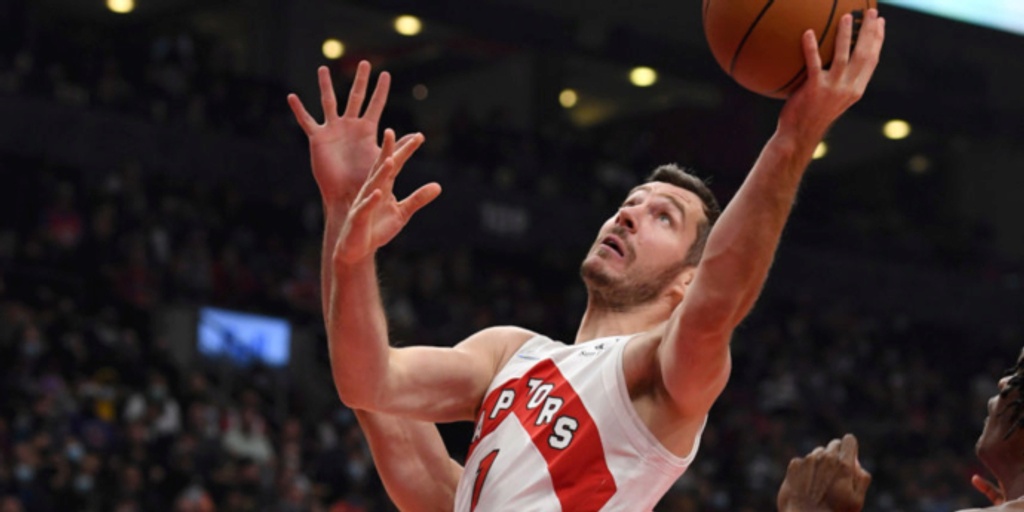 Goran Dragic has agreed to a contract buyout with the Spurs and is entering free agency, sources tell The Athletic.

ANALYSIS: Several teams are expected to pursue the veteran point guard. Dragic, 35, played just five games with the Toronto Raptors after being traded in the offseason deal for Kyle Lowry. He had spent the previous seven seasons with the Miami Heat, averaging 16.2 points per game with the franchise. Dragic was named an NBA All-Star in 2018.