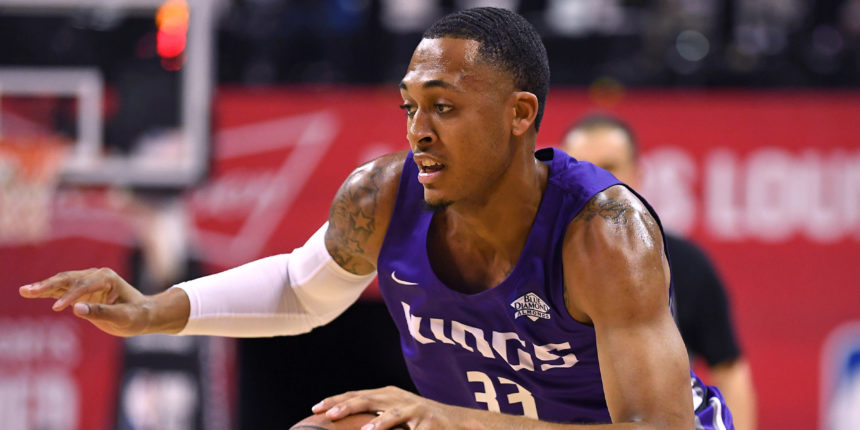 The San Antonio Spurs have agreed to a 10-day contract with forward Cam Reynolds, according to ESPN.

Reynolds has played in 19 games in the NBA in his career, all of which coming during the 2018-19 season with the Minnesota Timberwolves. He spent last season with the Milwaukee Bucks on a two-way deal but did not appear in any NBA games. Reynolds did play in the G-League bubble this year, averaging 15.5 points for the Austin Spurs.