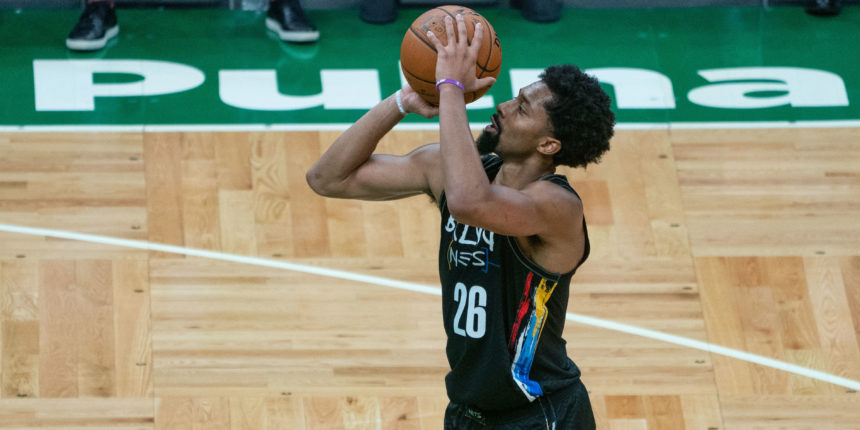 ANALYSIS: Jake Fischer of Beacher Report added that Spencer Dinwiddie is nearing an agreement with the Washington Wizards that will pay roughly $60 million over three years, per league sources, but talks are still ongoing in their Los Angeles meeting. Dinwiddie missed most of last season with a knee injury that required surgery, but according to Dinwiddie and the surgeon who performed the procedure, he feels 100% healthy again and is where he was physically before the injury occurred.

Dinwiddie figures to take on starting point guard duties for Washington after the Wizards traded away Russell Westbrook to the Lakers.