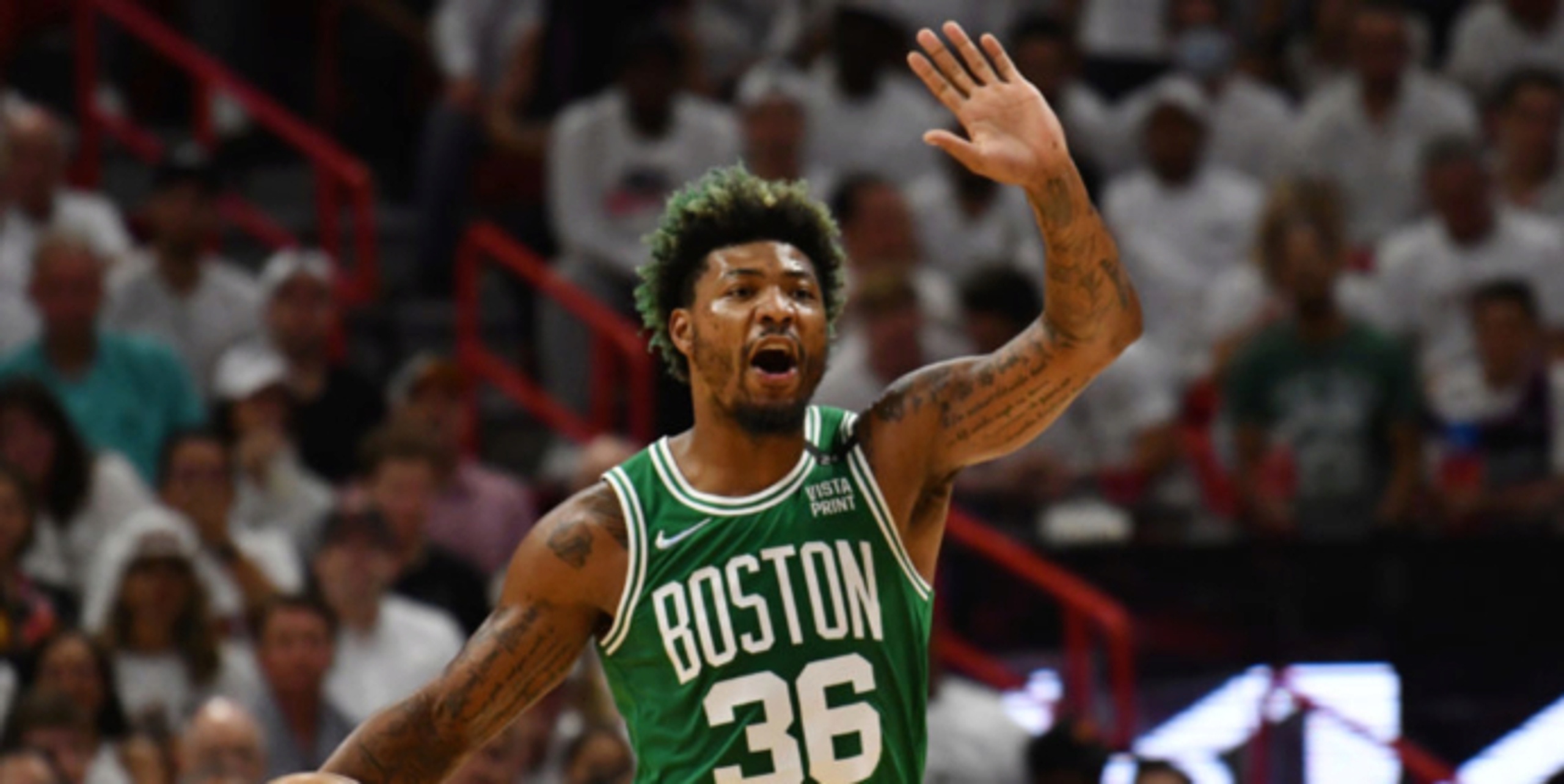 The NBA has announced the 2021-22 All-Defensive First and Second Teams, headlined by the Celtics' Marcus Smart — who won the NBA's Defensive Player of the Year Award — and Bucks big man Giannis Antetokounmpo.

Kia NBA Defensive Player of the Year Marcus Smart of Boston and runner-up Mikal Bridges of Phoenix received the most voting points in balloting for the 2021-22 Kia NBA All-Defensive Team.

Smart received 99 of 100 votes for the All-Defensive First Team, while the Suns' Mikal Bridges finished with 95 votes. They are joined by Antetokounmpo and the Jazz's Rudy Gobert, who makes the First Team for the sixth consecutive season. The Grizzlies' Jaren Jackson Jr. is making his debut on the All-Defensive Team.