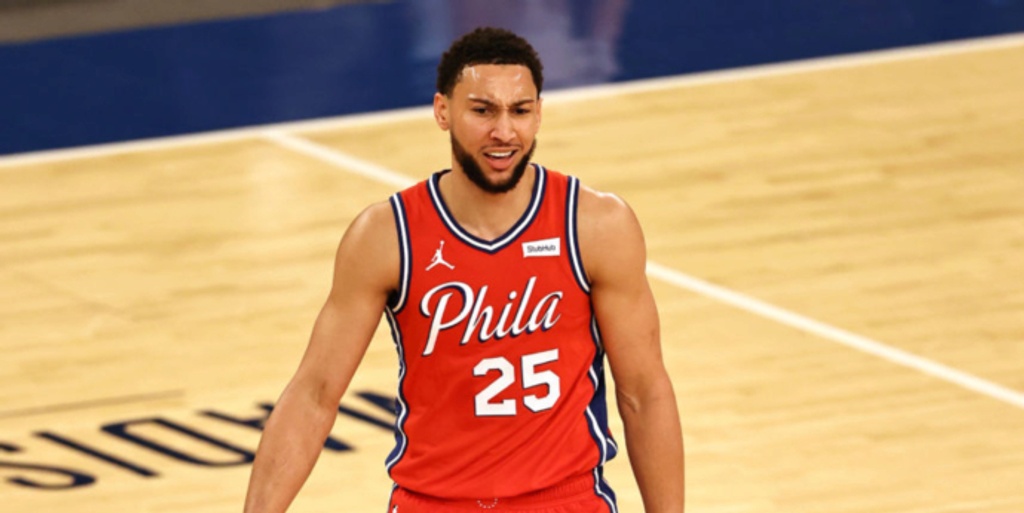 Sixers will not pay Ben Simmons, but he might show up to training camp?

October 1 marks the date that the second 25 percent of Simmons’ salary for the 2021-22 season—roughly $8.25 million—is due to the All-Star guard, but the Philadelphia 76ers do not intend to pay Simmons on Friday, league sources told Bleacher Report.

... In turn, there have been growing whispers this week among NBA sources with knowledge of the situation that Simmons could respond by actually reporting to Philadelphia in the coming days, but maintaining that he is injured and unable to compete. Simmons has had noted knee and back injuries in the previous two seasons.

ANALYSIS: The Ben Simmons saga takes another turn. Philadelphia plays Toronto on Monday to open the preseason, and Fischer reports that Simmons may even show up to camp before then. However, a trade still does not appear to be on the horizon. Simmons was already paid the first installment of his 2021-22 salary.