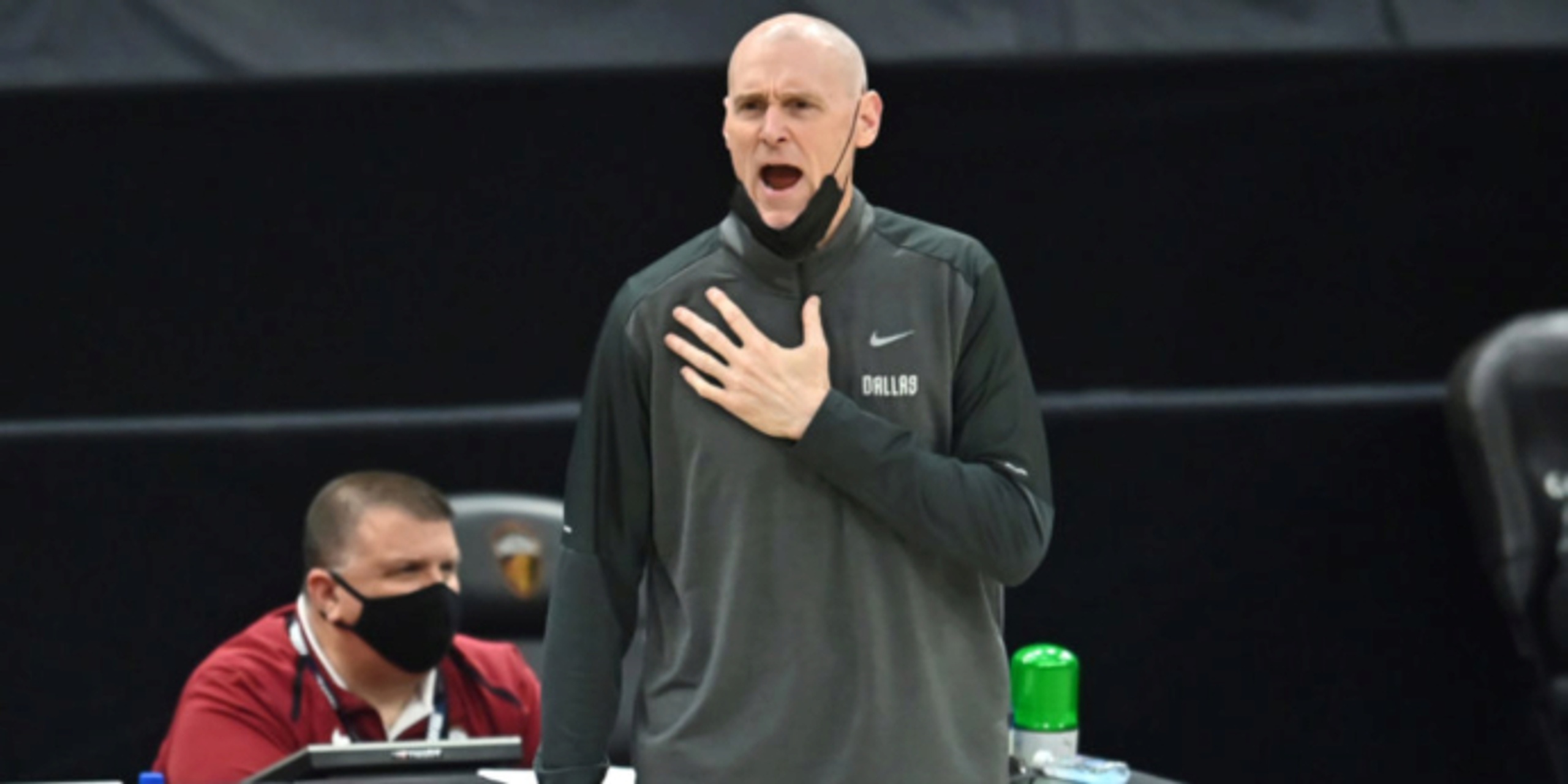 The Indiana Pacers needed a respite after last season.

COVID-19 precautions tested everyone's patience, a rash of injuries thinned their bench, tempers flared and sometimes the discord even spilled openly into public view. They traded a two-time All-Star and his replacement was diagnosed with cancer. They missed the playoffs for the first time in six seasons and missed the fans, too, as the league's longest active streak of consecutive winning seasons at home ended at 31.

For those in the locker room, it might have the most forgettable seven months of their pro careers.

“So far, so good," center Myles Turner said during Indiana's annual media day. “For me, it’s more of a philosophy change. I want to show I’m more of a two-way player and I think now I’ll be more utilized that way, which is what I’ve been seeking here for a couple of years."

The selection of Carlisle may seem an odd fit given Pritchard's preference last October to hire a young, new-age coach with the potential to make Indiana a title contender.

When the experiment fizzled, Pritchard fired Nate Bjorkgren and two weeks later persuaded the 61-year-old Carlisle to begin his third stint in Indiana — this time with less hair and a stronger resume.

Carlisle starts his 21st NBA season ranked 15th in career wins (836) and a very different coach from the one Larry Bird fired in 2007.

He spent the next season working for ESPN, which helped to develop his communication skills. In 2008, the Mavericks hired him and he won the 2010-11 NBA championship.

Along the way, Carlisle evolved as a coach by helping promising youngsters become superstars and developing a better understanding of things such as load management.

Now, the guy players sometimes complained about in Indiana and Dallas looks like a perfect fit with Indiana.

“Coach Carlisle is very smart and I think he’s one of these guys who’s not afraid to think outside the box,” Caris LeVert said. “He’s obviously coached great players, he’s won championships. That ’s definitely something I’m looking forward to. I’ve talked to a lot of people about him and, obviously, he’s a great coach but he’s a great person as well and I’m looking forward to building that relationship.”?

Carlisle can't wait to get started either even though he's already dealing with some unexpected twists.

Indiana's top scorer in the abbreviated 2019-20 season, forward T.J. Warren, is out indefinitely as he rehabs his left foot following surgery for a stress fracture. Doctors are scheduled to re-evaluate the injury in three weeks.

On Tuesday, the Pacers announced LeVert has a stress fracture in his back. He's expected to miss at least two to three weeks but could return for the Oct. 20 season opener at Charlotte.

“We have a young veteran team that I think is a really exciting group,” Carlisle said. “We’ve got a lot of terrific players but we’re going to have to do things together at very high level to do what we want to do, which is become relevant in the East again."

Pacers fans would welcome the change.

Since losing to LeBron James and the Miami Heat in their second straight Eastern Conference final matchup in 2014, Indiana hasn't advanced beyond the first round. The Pacers were swept three times in four years and lost a franchise-record nine straight postseason games before beating Charlotte in last season's play-in round.

It was a rare silver lining in a season thrown off by reports of locker room dissension, Bjorkgren's abrasive style and a shouting match between backup center Goga Bitadze and former assistant coach Greg Foster during a May game.

“I think a lot of the behind-the-scenes stuff happened because last season was so taxing,” guard Justin Holiday said. “I think it showed and, this sounds crazy, but I think it showed we wanted to win and when that happened we actually played better and started to win.”

But it cost Bjorkgren his job after just one season. Pritchard then brought in a known commodity in Carlisle to revive the franchise's blue-collar image and winning ways.

“Our goal is to be very good defensively and to be a team that nobody wants to play,” Carlisle said. “Certainly there is an element of disappointment with last year but it’s a new beginning. It’s important we listen to these guys and hear what they have to say and process those things and then be on point with who we are and what we’re going to stand for.”