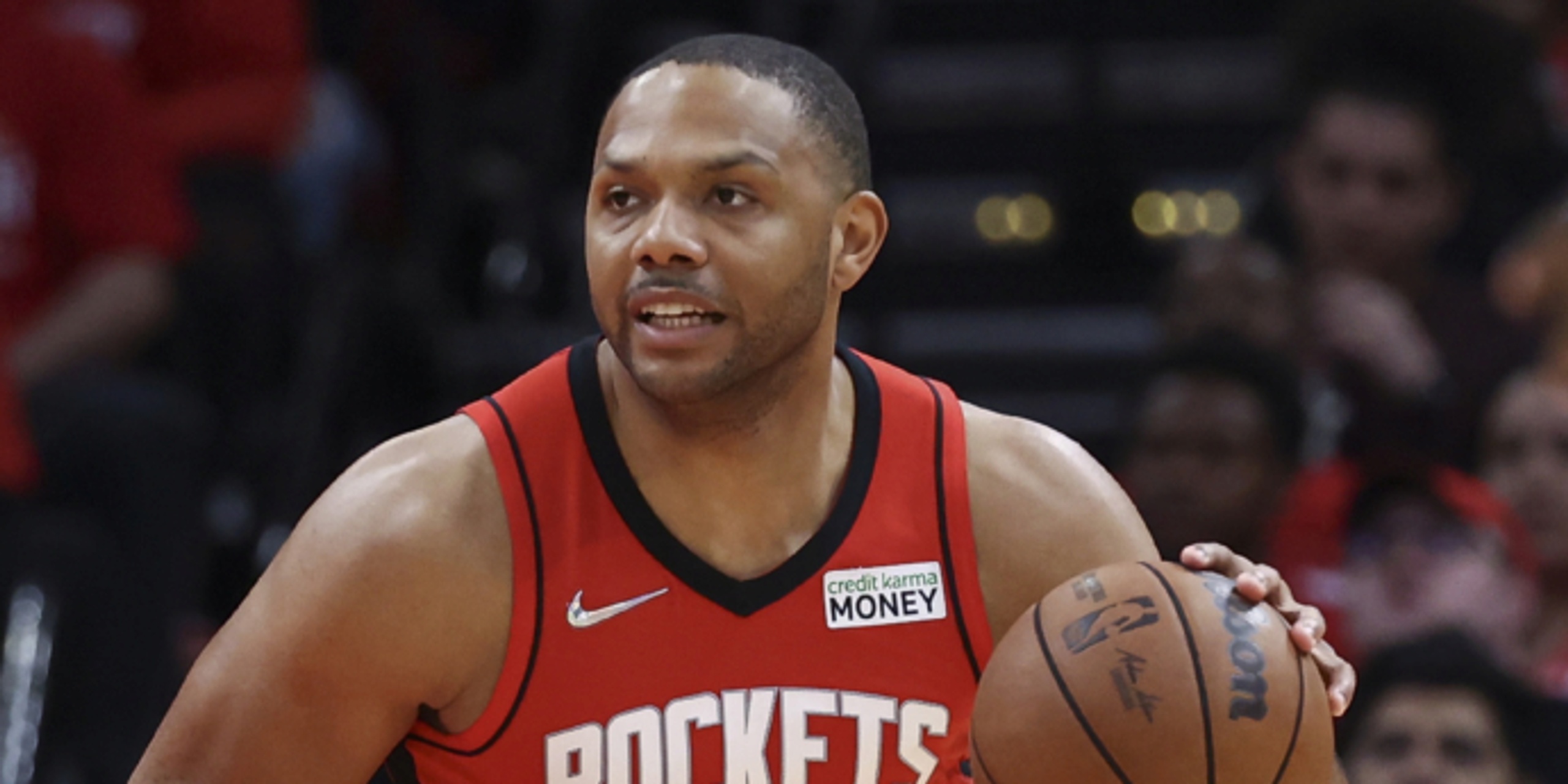 According Keith Pompey of the Philadelphia Inquirer, the Philadelphia 76ers are trying to acquire Eric Gordon from the Houston Rockets while Matisse Thybulle would be shipped out to the Portland Trail Blazers.

Pompey said Sixers executive Daryl Morey wants Portland to do a three-team deal with Houston in order to get Gordon in the process.

Fireworks are about to fully kick off around the Association. Buckle up, folks.

But Sixers president Daryl Morey wants to the Blazers to do a three-team deal in order to get Gordon, sources say.