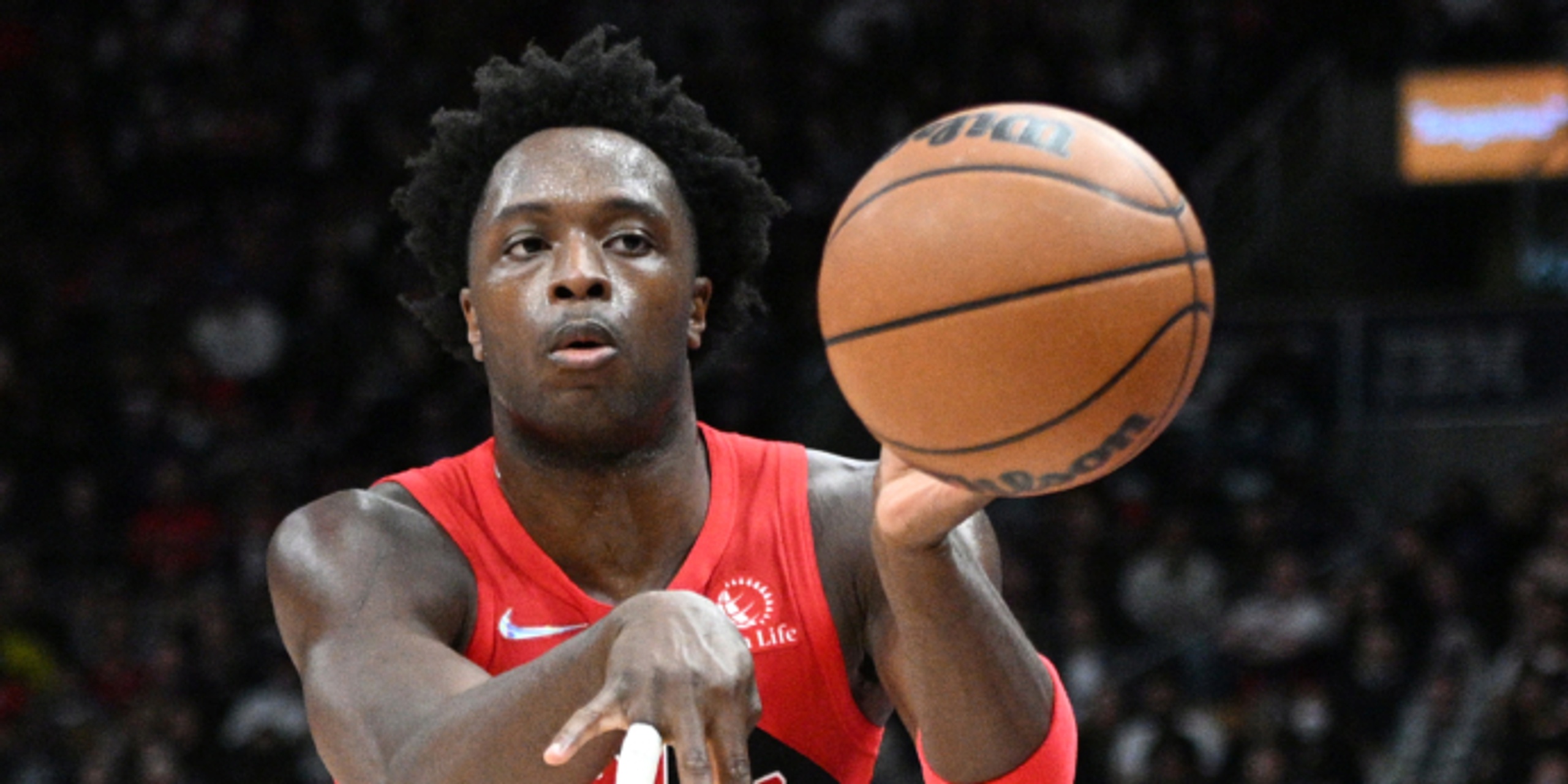 According to Bleacher Report's Jake Fischer, he's consistently hearing the Toronto Raptors only appetite to trade versatile wing OG Anunoby is for an elite center in return. Fischer relayed that the Raptors remain interested in Rudy Gobert, plus they called on Cleveland Cavaliers All-Star Jarrett Allen at February's trade deadline.

For Toronto, all they are missing is that coveted big man in the middle. Keep an eye on the Raptors, because they seem content only giving up key pieces for a true star.

Consistently heard Toronto’s only appetite to trade OG Anunoby is for an elite center. Raptors remain linked to Rudy Gobert, called on Jarrett Allen back in February, per sources.