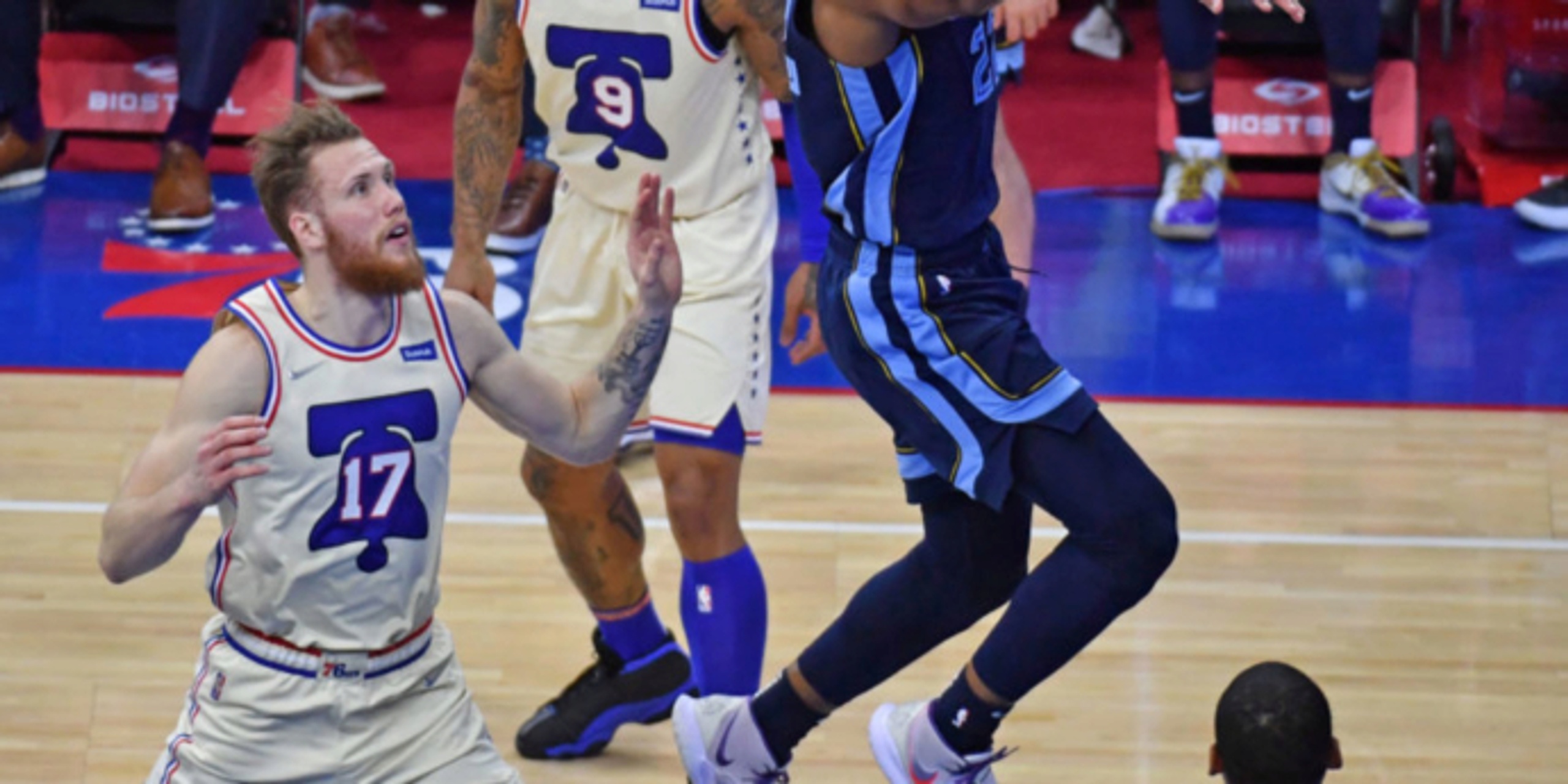 ANALYSIS: The second-year forward came to Philadelphia from the Knicks as part of the three-team trade deadline deal that also netted the 76ers George Hill. Brazdeikis showed flashes of promise with the Knicks as a rookie, but played only nine games at the NBA level in 2019-20 and five games this season. In the G League, Brazdeikis averaged 20.8 points, 9.8 rebounds and 3.8 assists across 12 games with the Westchester Knicks this season.